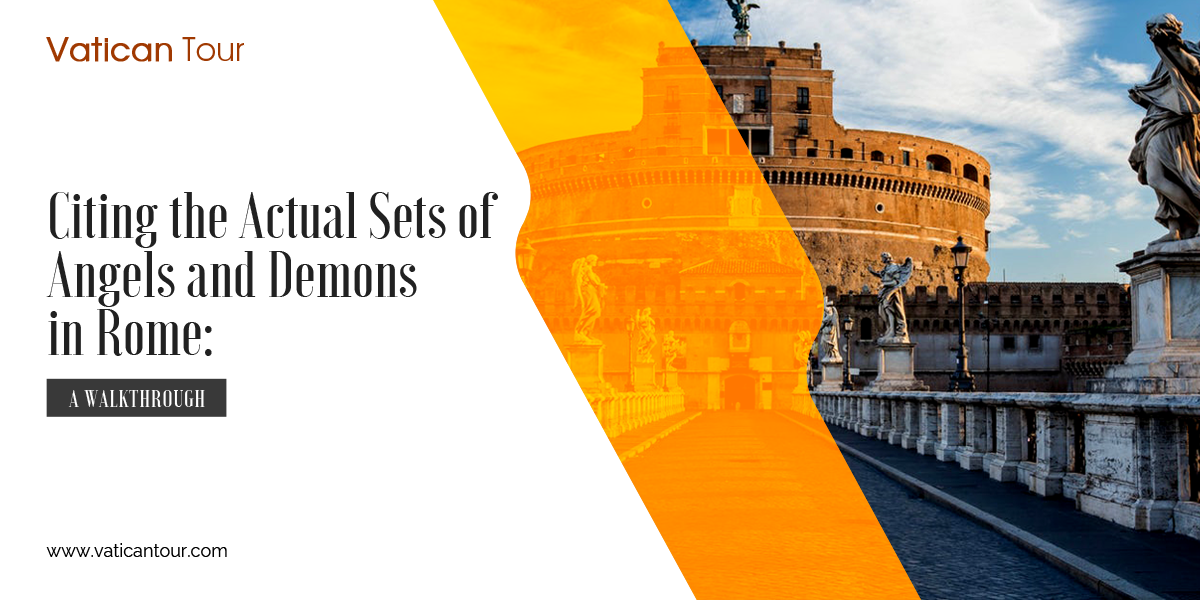 Rome is a city steeped in mesmerizing antiquities. It is replete with memorable statues, artistic delights, charming lakes and picturesque places all around. Therefore, it is not shocking that so many of these have found their place in the movies.

Since the birth of the bioscope, Rome has been featured in Hollywood and regional movies. You can check out our blog on Famous Movies in Rome: Seeking out the Sets and Recreating the Moments, if you are curious about the movies set in Rome.

The Great Beauty (2013), To Rome with Love (2012), Gladiator (2000) and Tom Hanks’ Angels and Demons (2009), all of these recent movies had Rome as their backdrop. Moreover, many of the classics from the past like the Roman Holiday (1953) and La Dolce Vita (1960) were exclusively filmed in Rome, offering us a vivid insight of the city of Rome, its people and places. With La Dolce Vita private tour of Rome, you can have an enjoyable walk in the footsteps of the film.

However, if you are a lover of novels and Dan Brown is one of your favorites, then scroll down to check out the places that Ron Howard included in the movie adaptation of the mystery-thriller novel, Angels and Demons.

A Handful of Places from Angels and Demons

Angels and Demons is one of the many memorable movies featuring Tom Hanks. The movie boasts of a convincing cast and a thrilling storyline but what grabs us right from the first scene is the setting of the movie. Here we take you through a handful of venues all around the Eternal City that you can easily relate back to the movie:

In the scene from the movie where Professor Robert Langdon erroneously translates one of the leads of the riddle, you will find him landing in the famous Roman Pantheon. This monument was originally built as a pagan temple but now stands as a church. Though the initial temple was sanctioned by Marcus Agrippa, it was completed during the reign of the emperor Hadrian (113-125 A.D). With the Best family tours in Rome, you can experience a wholesome tour of the Pantheon and more such interesting places.

If you can recall the scene where Prof. Robert Langdon discovered the corpse of a cardinal, bearing the word “EARTH” on his chest, then you are familiar with Chigi chapel, which is in the Church of Santa Maria del Popolo. This outstanding architecture comprising of the twin churches and the iconic obelisk with fountains and lions is notable for their antiquity and of course, the scene from the movie.

Vatican City tours are a must for every tourist heading for Rome. Therefore, it is not surprising that Angels and Demons pictured this unique city-state beautifully during a climactic scene.

It is right at the centre of the St. Peter’s Square, around the ancient Egyptian obelisk that Professor Langdon finds another cardinal, with his lungs pierced and marked with the word “AIR”.

The church of Santa Maria della Vittoria, the famous Fountain of the Four Rivers and Castel Sant’Angelo are some of the other destinations used extensively as the sets of Angels and Demons.

So, opt for the Vatican & Colosseum Tour instantly and make a lifetime’s worth of memories.