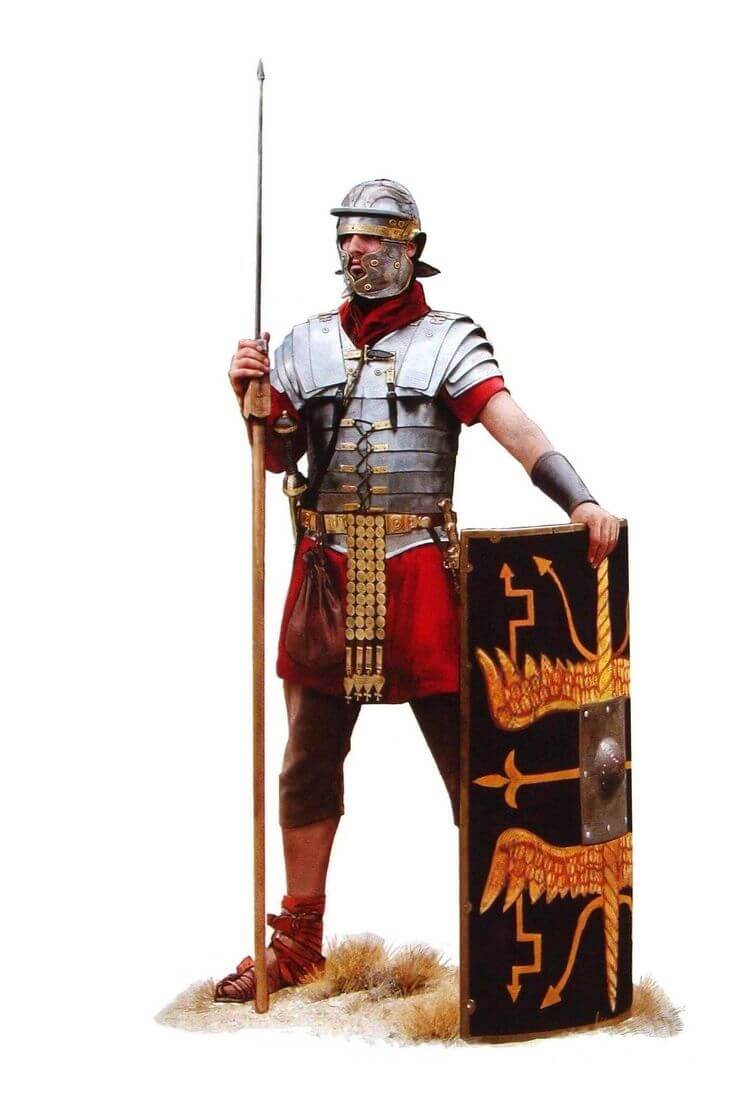 All in one Ancient City tour
Free Cancellation

Maximus Tours is proud to present the most comprehensive All-In-One Colosseum Tour at the lowest price available!
Check out our hundreds of 5 star reviews from happy travellers!

This walking experience through the Ancient City and Colosseum explores the heart of one of the greatest Empires the world has ever seen!

The ruins of the Roman Forum are best described as one of the most important outdoor museums and archaeological sites in the world. Once the centre of the Roman Empire it holds some of the best-known wonders of antiquity making it one of Rome's most visited tourist attractions.

With our knowledgeable and entertaining Rome tour guides you will escape the crowds of tourists to walk in the footsteps of Emperors. Let your imagination run wild while our expert guide makes sense of this sprawling archaeological site. Filled with ruined temples, grand arches, the house of the infamous Vestal Virgins, not to mention to the burial place of Julius Caesar, there is no place more valuable to have a tour guide in Rome.

We visit one of the 7 wonders of the world; the Colosseum. This amazing giant of a building is one of the most impressive structures in city and has been standing in the centre of Rome for nearly 2000 years.

After touring the Colosseum from the outside we make sure to take you inside with intriguing explanations of the ancient amphitheater, its trap doors and structural design, we will show you where brave contestants entered and where the deceased where carried out.

Once inside the Colosseum, we turn back the clocks and imagine a bloodthirsty crowd eagerly waiting to view gladiator battles, competitions between slaves and prisoners, exotic animals and any other imaginable life form capable of fighting for its survival. From Romulus and Remus, to the height of the Roman Empire, our professional guides will bring you back in time revealing stories and facts that have made Rome the 'Caput Mundi'.

Don't miss out on one of the most popular sites in Europe. Book your tour today! 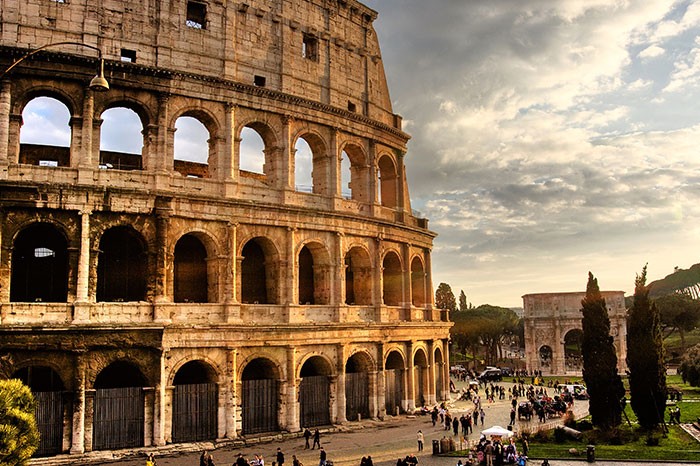 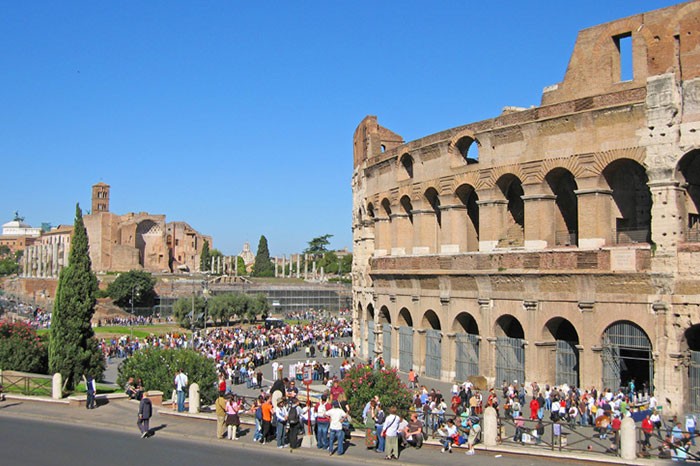 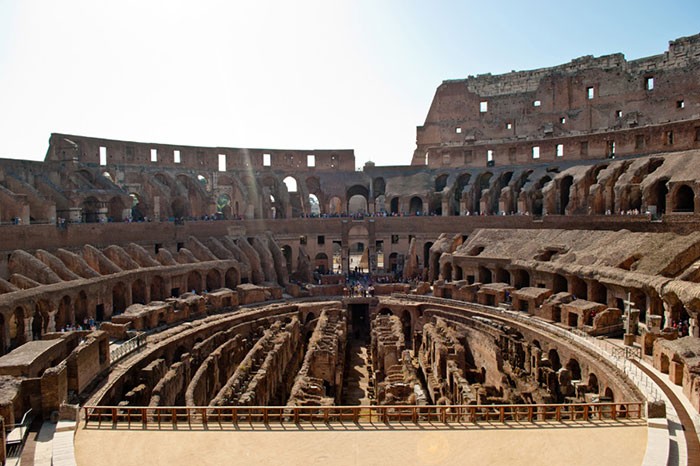 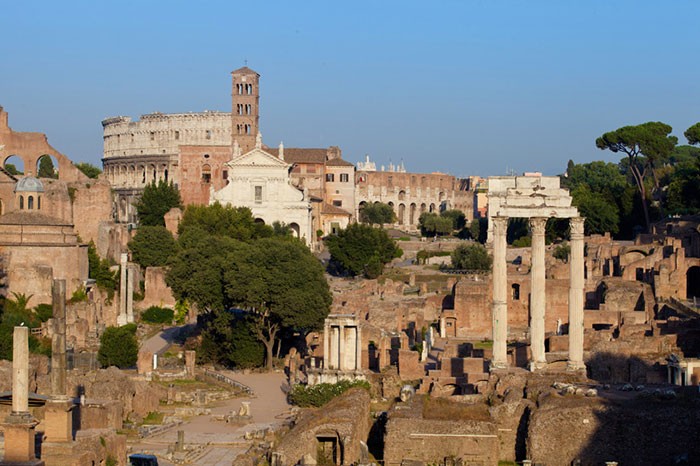 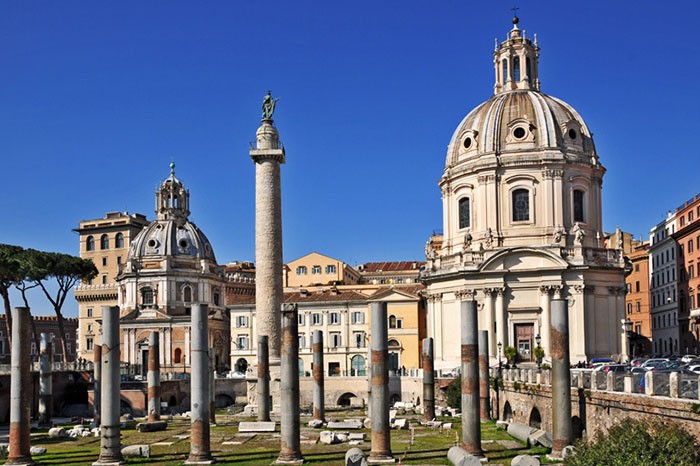 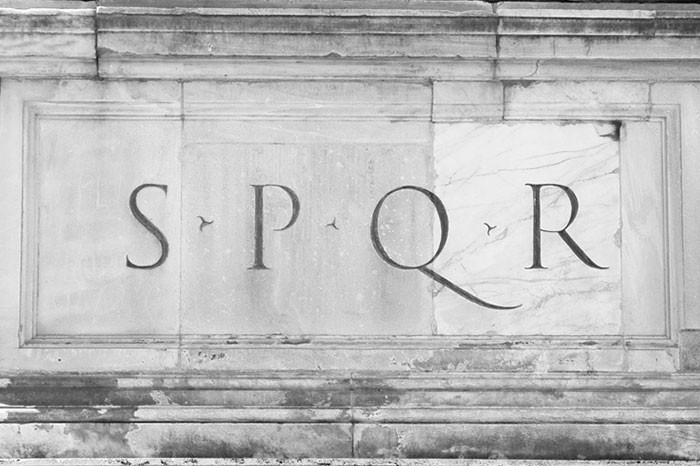 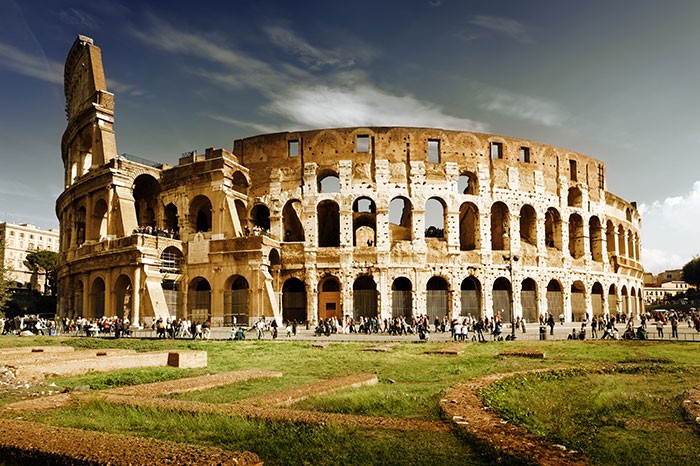 Highlights of the Tour:

Gratuities to your guide (optional)

'Colosseo' Metro Station. Our group will meet just next to the Colosseo Metro station, full details are included in the confirmation e-ticket.

This tour runs rain or shine so please dress accordingly. It can get very hot in Rome during the summer months, and wet during the winter months. Your guide will do their best to keep you away from the sun and rain however please come prepared with proper sun protection or rain gear (hats, sun screen, umbreallas, etc.).

Discover the best of Italy and the Vatican City with

VaticanTour.com is operated by Maximus Tours and offer the finest services with official and accredited recognition from the Vatican State ensuring skip the line access to all sites whenever possible.

Maximus Tours and VaticanTour.com also offer the best family tours of the Vatican City and City of Rome with affordable prices and elite guides.

Please don't hesitate to contact us for more information or to see how we can best make your trip unforgettable.