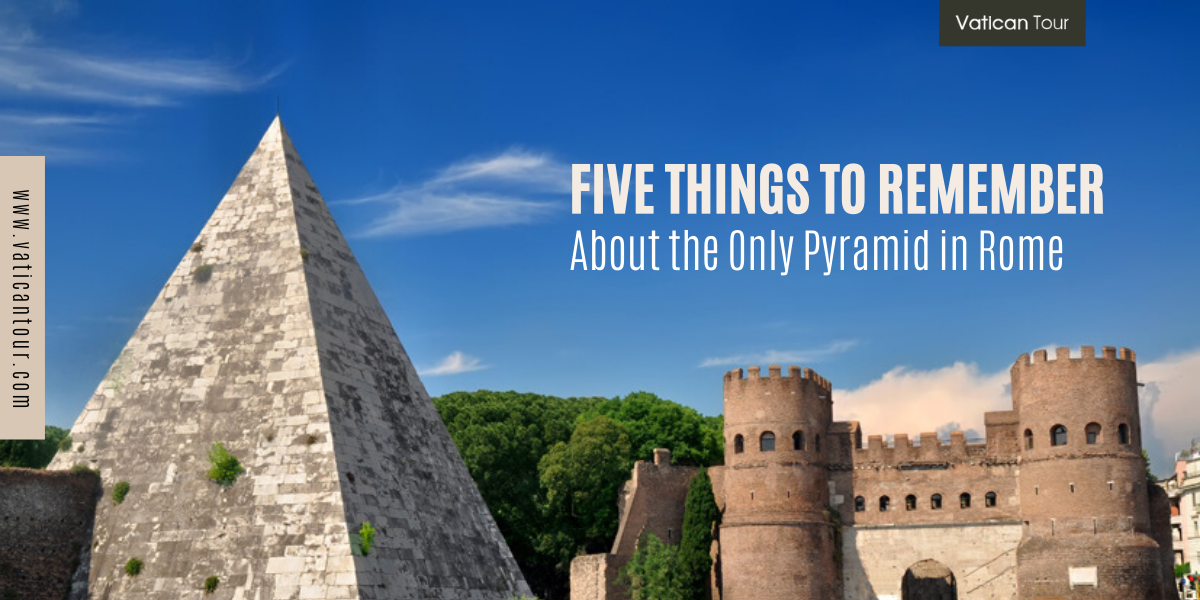 Are you planning an exciting visit to the Eternal City? If so, you are probably researching the sights to see and the things to do. Most tour guides will advise you on an unforgettable Vatican & Colosseum Tour, as they are well justified in doing!

Vatican City, the world’s smallest country, is the seat of the Catholic Church and the residence of the Pope. It is the site of the grand and extraordinarily beautiful St Peter’s Basilica, the spectacular Vatican Museums, the acclaimed Sistine Chapel and the world renowned Castel Sant’Angelo to name just a few. You can visit these wonders with a Vatican private tour guide for a first-class experience.

On the other hand, the epic Colosseum, a wonder of the world, is an iconic amphitheatre from Imperial Rome. It used to be one of the grandest and largest amphitheatres in its time and its architecture is a remarkable sight, and you should not miss an opportunity to visit.

However, Rome, as a tourist’s paradise, is not just about the icons, Vatican City, Colosseum, Roman Forum or the Trevi Fountain. Do you know Rome has a pyramid as well? Read more to discover a bit about this lesser known ancient monument.

In 30 BC, the Roman Empire conquered Egypt and a Roman expedition was led to Egypt’s Meroe Empire in 23 BC. It is probable that the Egyptian architectural styles influenced the Romans and inspired them to build the Pyramid of Cestius.

This monument was built sometime post 18 BC and its construction was completed in a year. The edifice was built for a person named Caius Cestius to be buried in. He was a powerful man and one of the Epulones, a religious college of priests, who prepared the feasts in honour of the gods.

The pyramid is located in central Rome, directly opposite the Piramidemetro station, on the edge of Rome’s Testaccio district. It stands at the intersection of three roads, including the ancient Via Ostiensie, and the newer Via Marmorata which runs along the western flank of the Tiber. A cat sanctuary stands on the grounds of the pyramid! In close proximity, you can also find the Protestant Cemetery and the Porta San Paolo.

The pyramid is built in brick-faced concrete and lava rock, covered with white Luni marble slabs. Its base is made of travertine limestone and it stands approximately 37 meters high. The tomb enclosure is a simple barrel-vaulted cavity measuring 5.95 metres in length, 4.10 metres in width and 4.80 metres in height. The interior walls of the pyramid were painted with frescoes, only a small portion of which survives today. The pyramid, architects have noted, is steeper than most Egyptian pyramids, a possible result of faulty measurements!

Originally, the pyramid was not the only one in Rome. There was another built in Vatican City, which was destroyed in the 16th century in order for its marble to be used for the construction of St Peter’s Basilica. But Cestius’ pyramid survived, battling the elements for centuries and was restored in the 1600s, with its frescoes discovered and treated.

In 2001, the burial room was restored and in 2011, more restoration work, funded by a Japanese businessman, was undertaken.

Access to the pyramid was closed to the general public until 2015 when only scholars could go in for research purposes. However, in May 2015, the pyramid was opened to visitors on select weekends of every month.

Tickets are to be booked in advance. Tours at the site are usually given in Italian. However private group tours (of approximately 20 persons) can also be conducted for a fee, on weekends in the second half of every month. You can easily book the best family tours in Rome to enjoy a wholesome experience of this fascinating site.

The pyramid has inspired poetry as well. Take for instance Percy Bysshe Shelley, who described the monument as “one keen pyramid with wedge sublime” in his elegy Adonais. Also, writer Thomas Hardy wrote about the monument in his work titled Rome: At the Pyramid of Cestius near the Graves of Shelley and Keats. The pyramid is most certainly a monument worth a visit if you happen to be in Rome with time to spare.