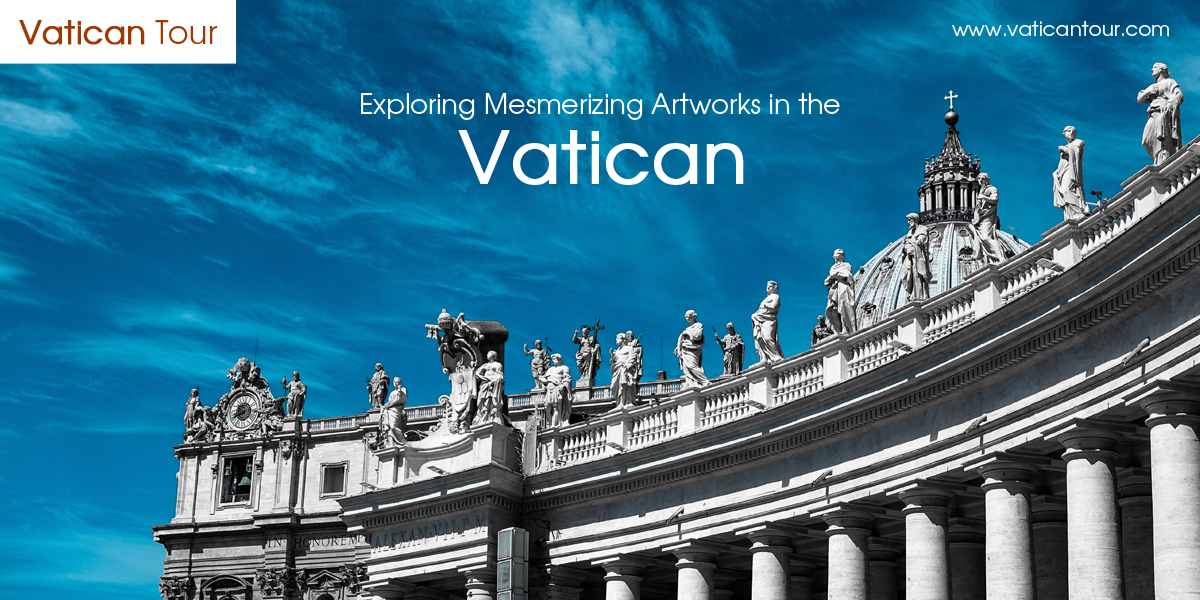 All of us have heard about the grandness of art present within the Vatican City. And even if you’ve seen photographs of these works of art in pictures or TV several times, beholding its beauty with your own eyes is a matchless experience. Although called Vatican City, it is actually the tiniest country on this planet, with its land stretching only about 1.1 square kilometers and bordered by the city of Rome on all sides. Yet it is the richest in terms of culture, art and religious significance. 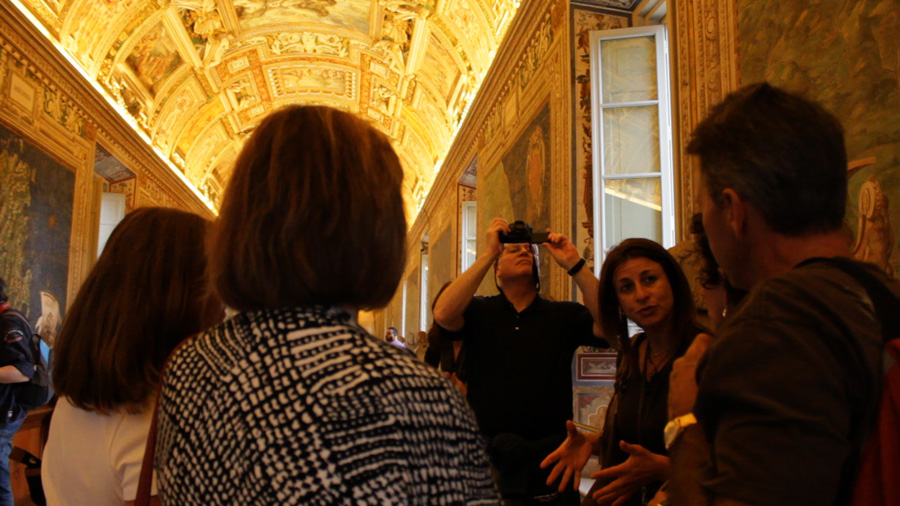 Preserved in this city are the works of some of the best artistic minds ever, such as Michelangelo and Raphael. Seeing their creations, and hence taking a Vatican City tour, is in the bucket list of most travel enthusiasts. No wonder the smallest country regularly welcomes a large number of tourists!

All Vatican tours can be broadly broken down into two parts:

The beauty of the ceiling of the museum is mind boggling. Its designs and decorations are so intricate and have so much depth, it almost seems like artists have given a three dimensional effect to everything. One can well walk through the numerous halls and galleries just gazing at the ceilings. But we don’t encourage that because you need to grasp as much in as you can in the little time you have! 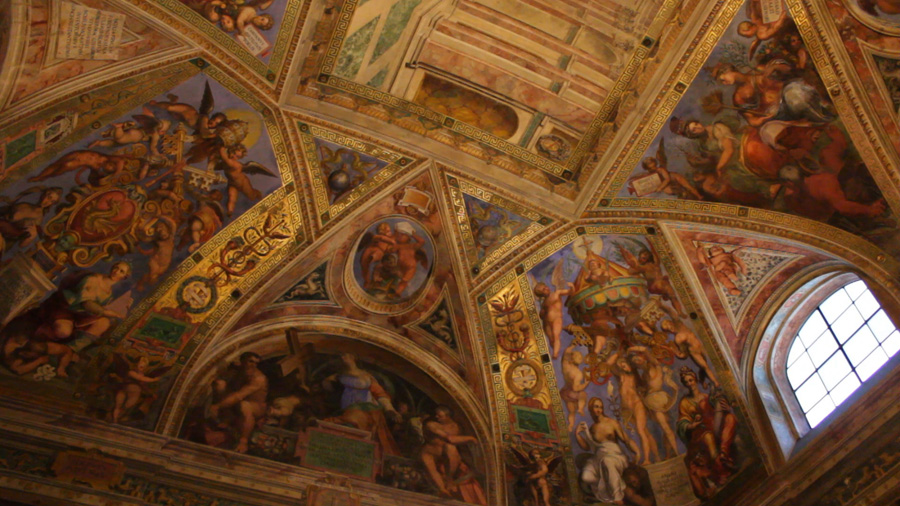 One of the main reasons all the wall paintings look so lively even today is because they were crafted when the plaster of the wall was still wet. Hence the colors soaked in deep within the walls.

The most eye-catching part of the entire Vatican museum is covered during the final stages, which is the tour of Sistine Chapel. The ceiling of the chapel served as an enormous canvas where Michelangelo poured out his creativity flawlessly. He brought to life many popular tales, such as the story of Adam and Eve and the Final Judgment. 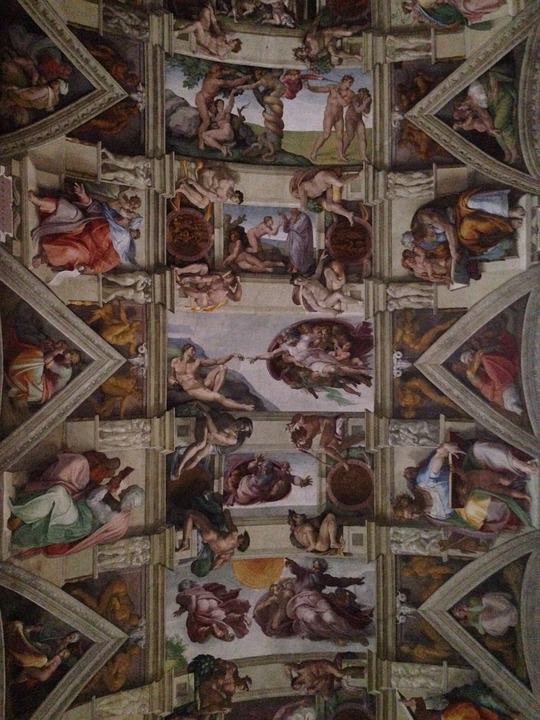 What to Keep in Mind:

Although frequented by thousands on a daily basis, the ambience within this religious center is always tranquil. What appears to be fascinating paintings covering the insides of this place are in reality highly elaborate mosaics, created so scrupulously that they give the appearance of stunning frescos. 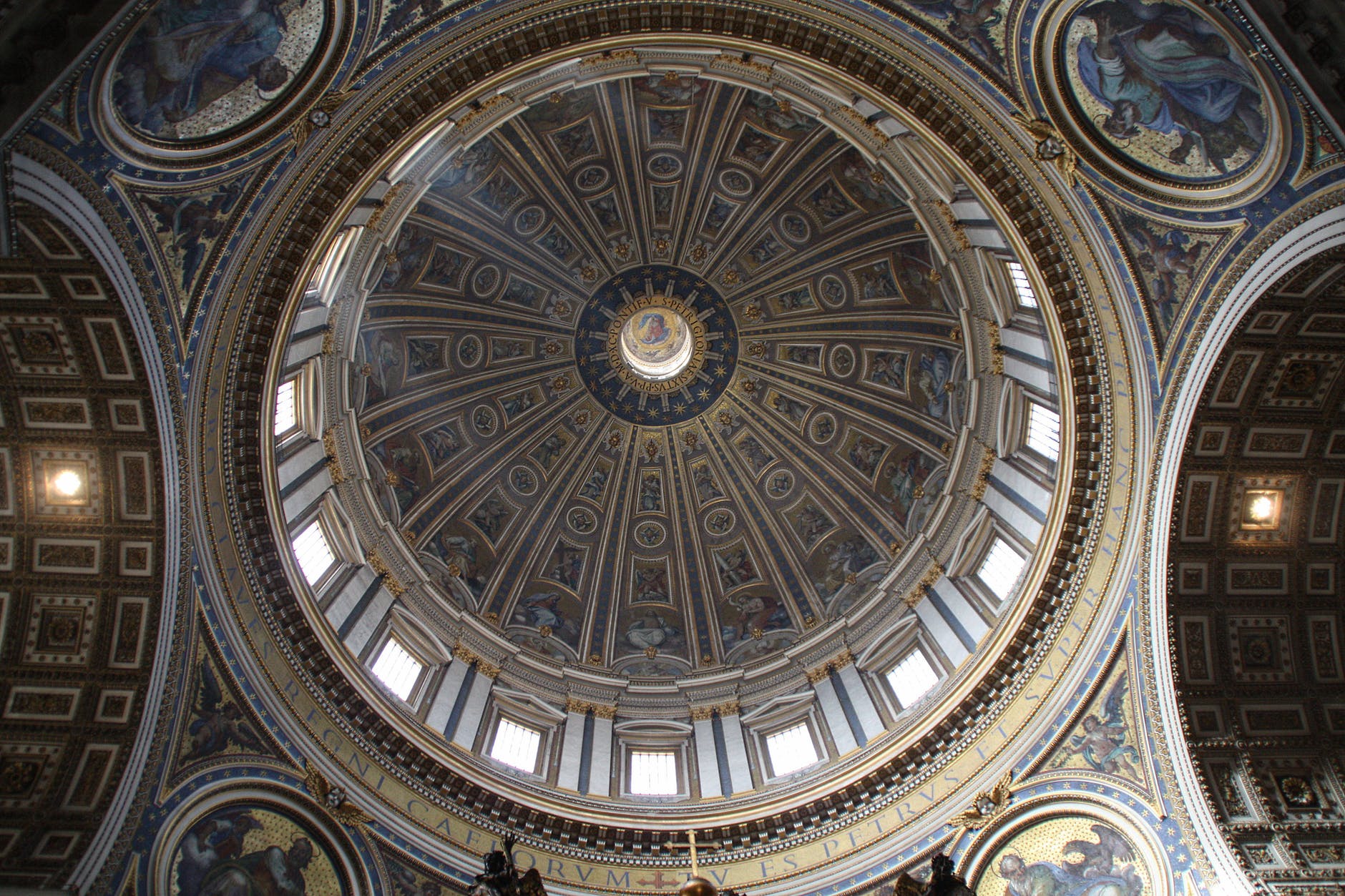 One thing is for sure– once you’re done exploring this historic city, you’ll feel a sense of contentment for having witnessed some of the most brilliant artistic creations by mankind.