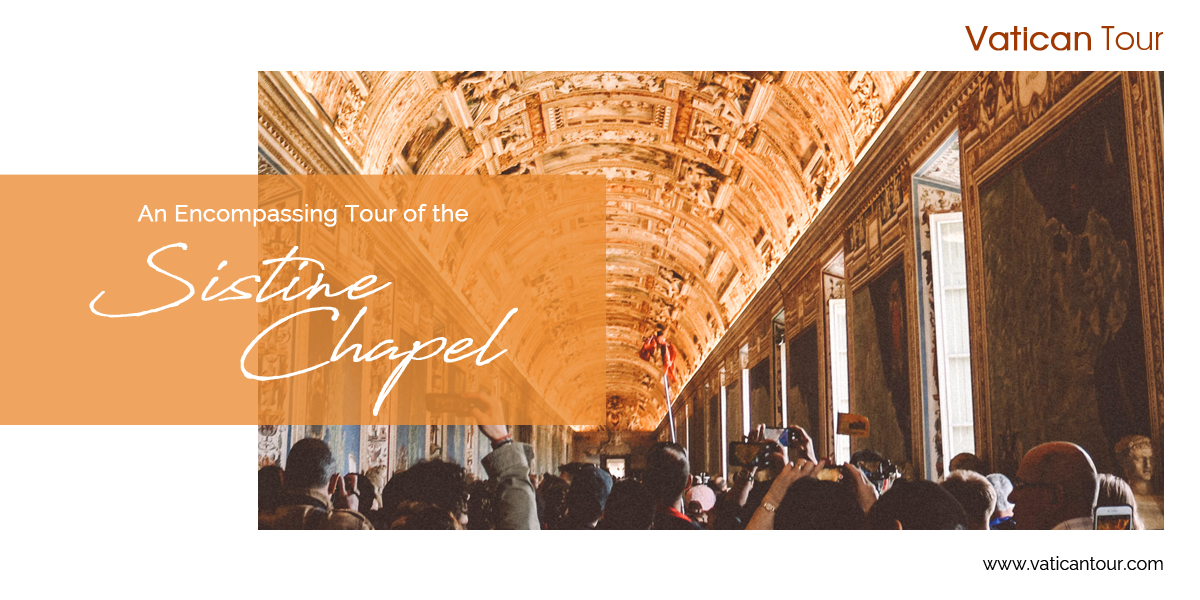 Cappella Sistina is the heart and soul of the Vatican City. The key highlights are Michelangelo’s divine ceiling frescoes and his iconic Giudizio Universale (The Last Judgement). They are absolutely breathtaking and attract a heavy footfall throughout the year.

However, there is more to the chapel; besides Michelangelo’s creative feats, the interior is decorated by some of the biggest names in the world of Renaissance painting. Botticelli, Luca, Perugino and Rosselli are the main contributors. The Sistine Chapel is also a place of crucial religious significance. It is still the congregation site for the great conclave that selects the new Pope. 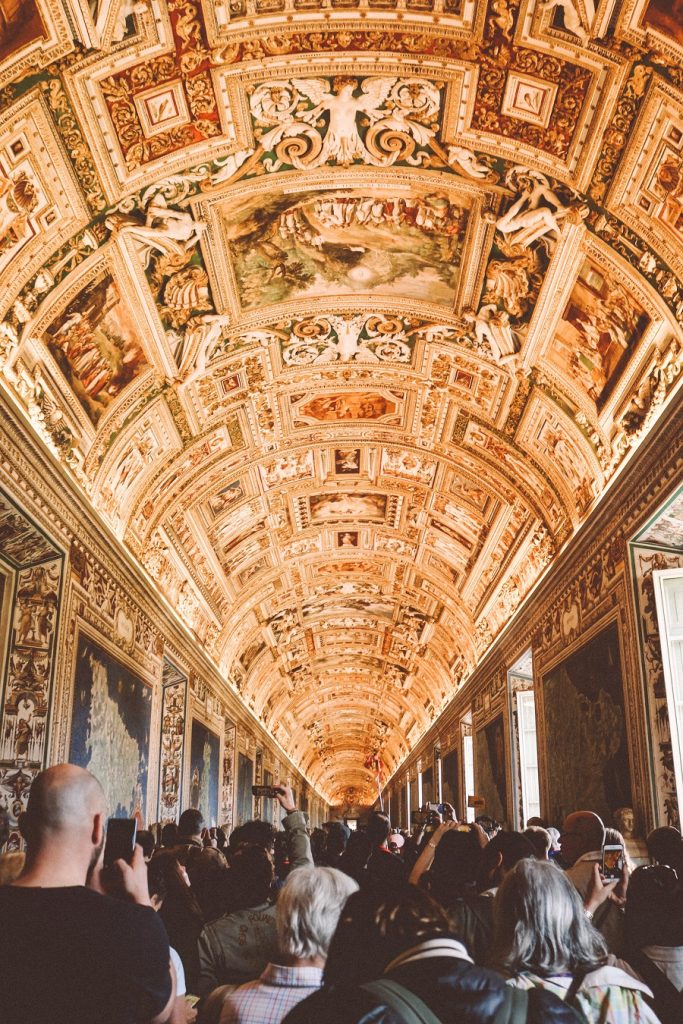 Did you know that the Sistine Chapel is the sole reason why people book the Vatican Museum tour? It comes as the last segment of the museum tour and is downright fascinating. The expert Vatican Tour guides ensure you have an experience of a lifetime by breathing art to life with their innate storytelling abilities.

The history of the Sistine Chapel is as intriguing as the contents inside. Pope Sixtus IV commanded the construction of the chapel in 1473. It was from him that the chapel derived its name. The architect hired was Giovanni of Dolci; however, it was never the architecture that grabbed attention, but the incredible frescoes that adorn the walls and the ceiling and the countless Renaissance paintings: courtesy of Michelangelo, Botticelli, Perugino and others! Their incredible paintings and artworks cover every inch of the chapel. 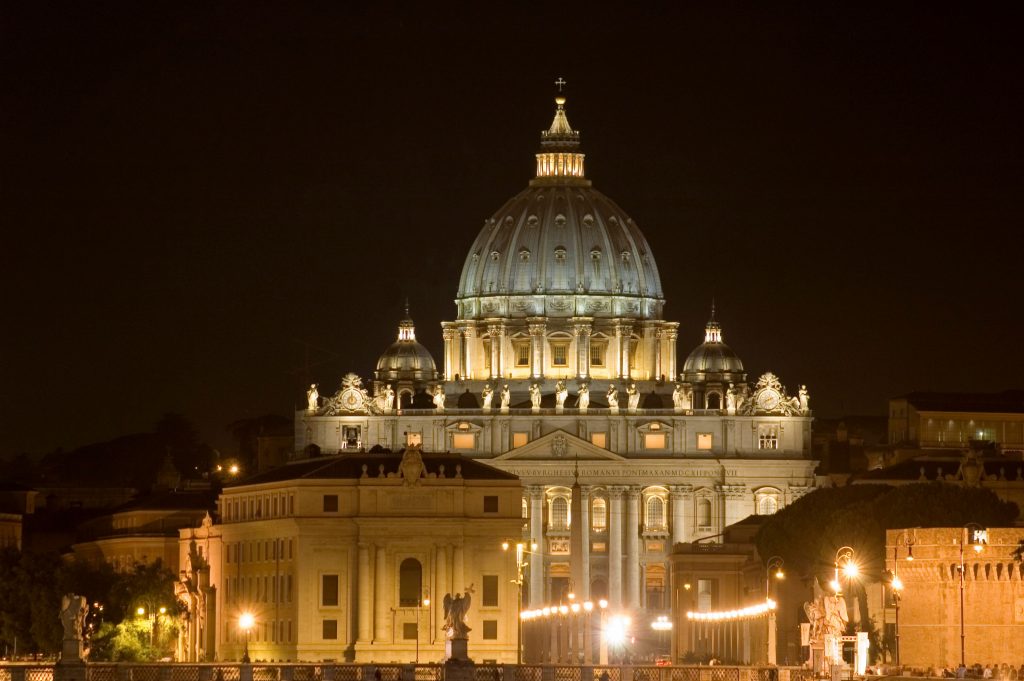 The Ceiling of the Sistine Chapel

Michelangelo’s ceiling is a star attraction. He took four years (from 1508 to 1512) to complete it. Covering a sprawling 800-sq m surface, the vault is best observed from the east wall main entrance. Expect a brilliant cast of colourful mythological characters from the bible. Nine central panels adorn the ceiling of the chapel, each depicting stories and annals from the book of Genesis. Among them, The Creation of Adam and The Story of Noah instantly shot to fame.

Another Michelangelo masterpiece is this altar fresco; it’s an absolute visual treat inspired by Dante’s Divine Comedy. Painted in 1535, the massive fresco narrates apocalyptic scenes from the Last Judgement. The artwork is a clear representation of hell where tormented souls are seen being tortured by demons. The attention to detailing is immense and immaculate. Plus, the raw emotion and drama the painting evokes are hauntingly beautiful. 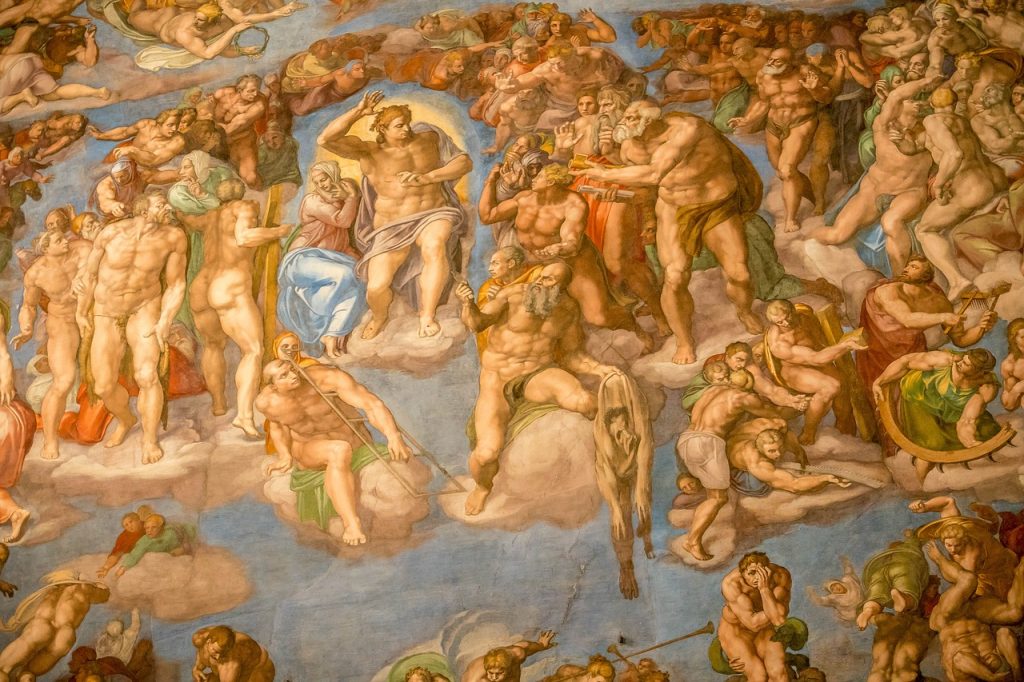 The North and South Walls

Moving beyond Michelangelo’s artistic achievements, the north and south walls of the chapel are equally full of creative ingenuity. While the north wall represents the Life of Christ, the south sheds light on the Life of Moses. The highlights include Handing over of the Keys by Perugino, Temptation of Jesus by Botticelli and the Last Supper by Rosselli. Each one of them is unique in their own way, thus not to be missed.

To see it all, book the best Vatican City tours as soon as possible. An early reservation is recommended.

Vatican Tours with "Official VIP Entrance"(Skip the line) available at Promotional Prices and Discounts available up to 40%.

VaticanTour.com is operated by Maximus Tours and offer the finest services with official recognition, followed with all major reviews sites.

First Class Private Vatican Guided Tours at affordable prices with elite guides ready to offer their knowledge and passion for the "Eternal City".

Visit the Vatican and let our experts official Guides give you an "Unique and Unforgettable Life Experience!!