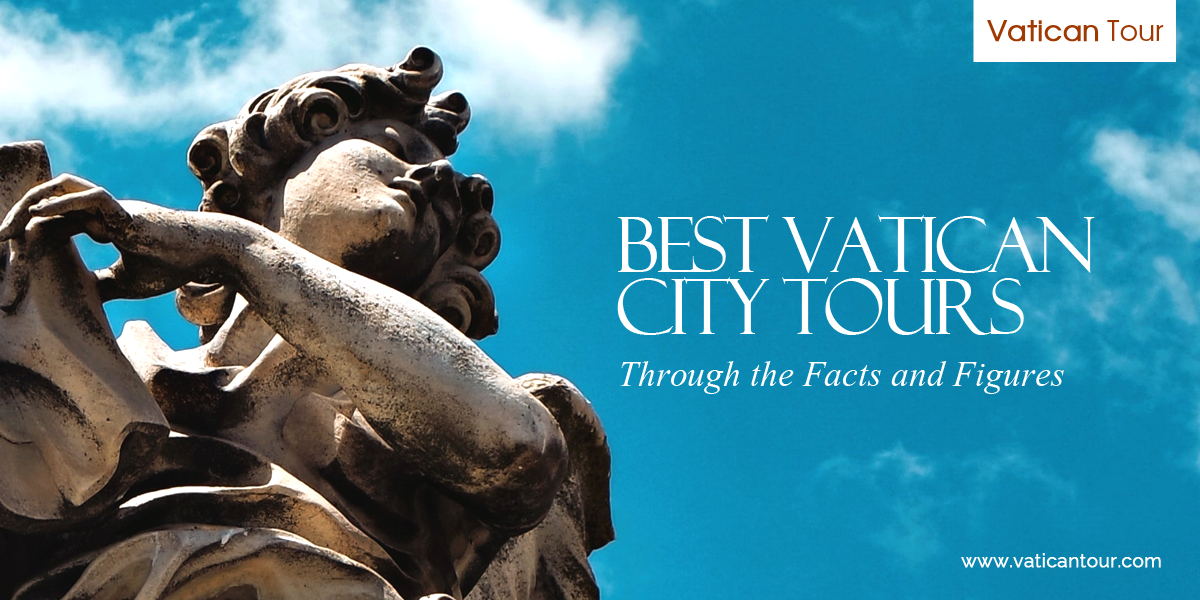 You must have always dreamt of the all-inclusive Vatican City tours and trust me, you are not alone. With more than four million tourists checking into the city annually, Vatican City is a tourist hotspot. It is intriguing how the smallest independent city-state, which is also a country of its own, governed by the Pope, enjoys worldwide fame.

Do you know that the centre of Christianity is encompassed within a space no more than 0.45 square kilometres? Fascinating really!

Here are some other facts about the sanctified city that would baffle you. So, stay tuned.

The City and its History

The Vatican City has been in existence since the times of Agrippina the Elder, who constructed villas dating back to 14 B.C. However, it was only after the Lateran Treaty of 1929, under the reign of Mussolini, that it came to existence as the modern city-state you see today.

The name “Vatican” is influenced by the geographical location of the state, which is where the Vatican Hill lies.

The headquarters of the Roman Catholic Church is the throbbing heart of Christianity, which is an ecclesiastical state under the commandment of the Pope. The Vatican City is thus, a unique example of a sacerdotal-monarchical state, with the Pope at the helm. The official residence of the Pope is the Apostolic Place, an enclave surrounded by Rome.

If you book the exclusive tours of the Vatican, you will realize that the state has a handful of residents, most of who are among the clergy. The total number of inhabitants would be1000-odd people. The Papal Swiss guards, distinguished by their colourful uniforms are one of the oldest military troops and are residents of the Vatican City State. The sole responsibility of these guards is the security of the Pope and his residence, the Apostolic Palace.

The majority of people who work in the Vatican aren’t considered as citizens. In fact, the state confirmed only 600 residents in the year 2011. You cannot technically have a Vatican nationality because no one can be born here due to the unavailability of hospitals. Nationality of the country of Vatican is only through naturalization.

While the figures might lure you to expect a tranquil visit of the Holy See, the Vatican City is not the quietest of places in Rome. However, opting for the Vatican Tours will not fail to offer you a unique experience with our handpicked English speaking guides to help you enjoy your experience to the fullest. We’ve also carefully lined up the exquisite Tours of the Roman Forum if you’ve already been to the Vatican. Our breathtaking Tours of the Colosseum  also offer a great all-round experience for everyone.