Rome, the birthplace of Baroque culture, has been visually transformed by a wealth of Baroque treasures chiefly created in the 17th century. These are stunning, dramatic, evocative and emotionally stirring artworks that lend modern Rome its unique persona. Hence, to truly grasp the culture of this historic city, one must take in its Baroque beauties.

The Baroque era, spanning roughly from 1600 to 1750, saw an upsurge in artistic activities, which in effect was a religious scheme to capture people’s faith through persuasive and ornate art. It was designed to rouse all your senses!

Baroque art was backed by the Roman Catholic Church. It was the church’s visual weapon to maintain its superiority in the face of the rising Protestant movement. During that period, the battle to sway people’s psyche was very fierce. These works being sensuous and overtly emotional, yet retaining a spiritual aura, were successful in influencing the faithful. Hence, Baroque art proved to be an effective strategy to win public confidence during the Counter Reformation period. 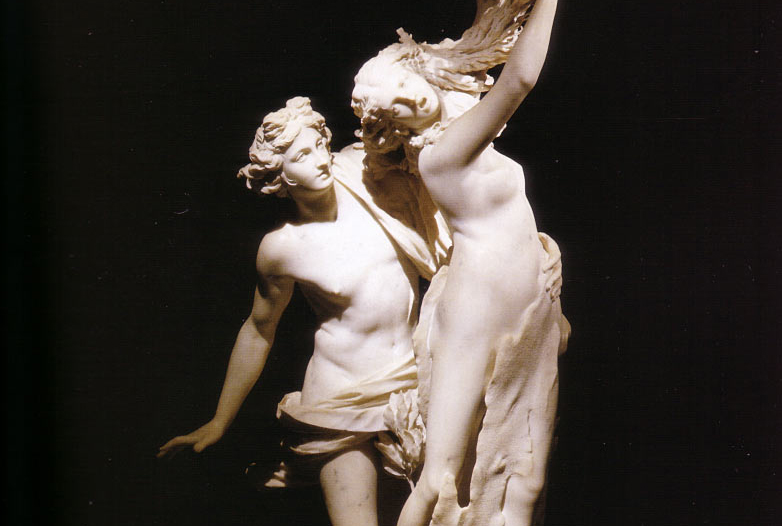 Artists made ample use of drama and illusion to inspire piety, while keeping the works naturalistic to easily appeal to middle-class churchgoers. By means of imposing statures and extremely expressive styles, these artworks captured hearts of the Roman people. Baroque works evoked awe for the divine and directed thoughts towards heavenly affairs. 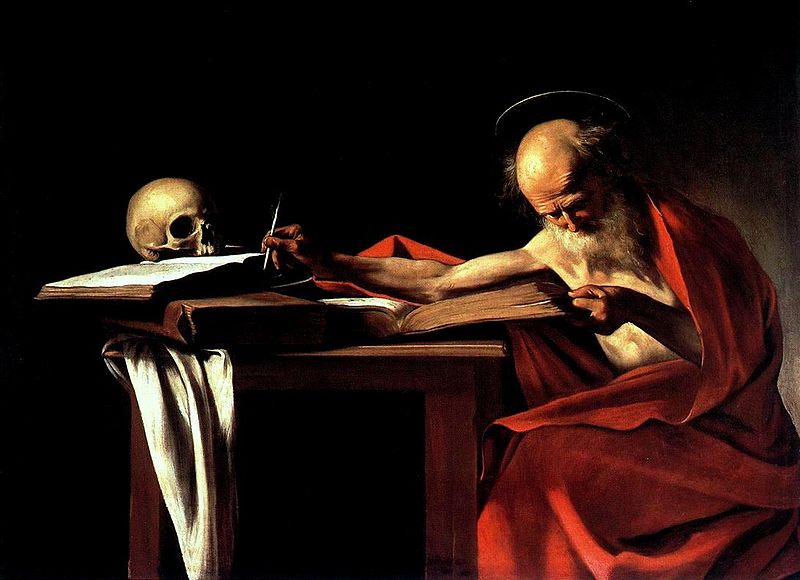 Exploring Baroque artworks remains incomplete without witnessing the creations of Bernini, considered the father of Baroque architecture. The theatrical and emotionally persuasive features of Baroque are best expressed in Bernini’s works.

Residing within the modest church of Santa Maria della Vittoria is Bernini’s masterwork – The Ecstasy of Saint Teresa. This sculptural figure brilliantly expresses the ecstasy of nun Teresa when she’s pierced by a divine arrow.

The most reputed fountain in Rome is a scenic wonder! This giant Baroque showpiece took more than 30 years to complete. Conceived by Nicola Salvi, the fountain is a captivating display of giant mythological figures, with water gushing through natural rock formations. Following Salvi’s death, Giuseppe Pannini administered its completion in 1762. The construction of Trevi Fountain also revived the city’s ancient aquaduct system, transporting fresh, usable water to its residents.

Your visit to the eternal city must be concluded with a tour of Trevi Fountain. Besides soaking in the breathtaking beauty of this iconic Baroque structure, you must toss in a coin to fulfil your wish of returning to Rome.

This popular square along with the Fountain of Four Rivers situated at its centre, is a remarkable product of the Baroque period. Built by Bernini in 1651, the fountain represents the four known continents of the world, namely Asia, America, Europe and Africa, through personified rivers, and the body language of the figures is indicative of the respective continent’s spiritual outlook. 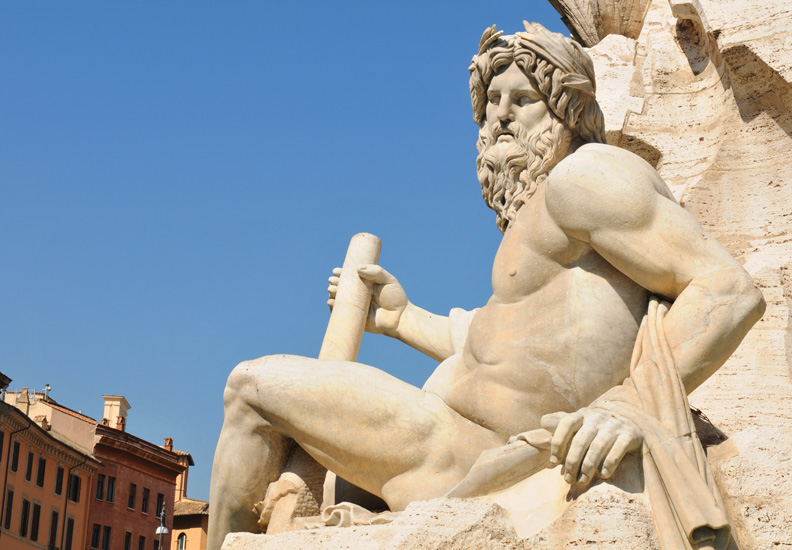 The most awe-inspiring Baroque ceiling in Rome lies within the basilica of St. Ignatius. Once you take in the beauty of this ceiling with your own eyes, you’ll understand why it’s said that Baroque art is all about grandness!

Some expert guidance combined with a local perspective can turn your exploration of Rome’s Baroque artworks into an extraordinary experience you’ll treasure forever. So, don’t miss out our Rome evening tour! It offers a great opportunity to experience la dolce vita in this scenic city!