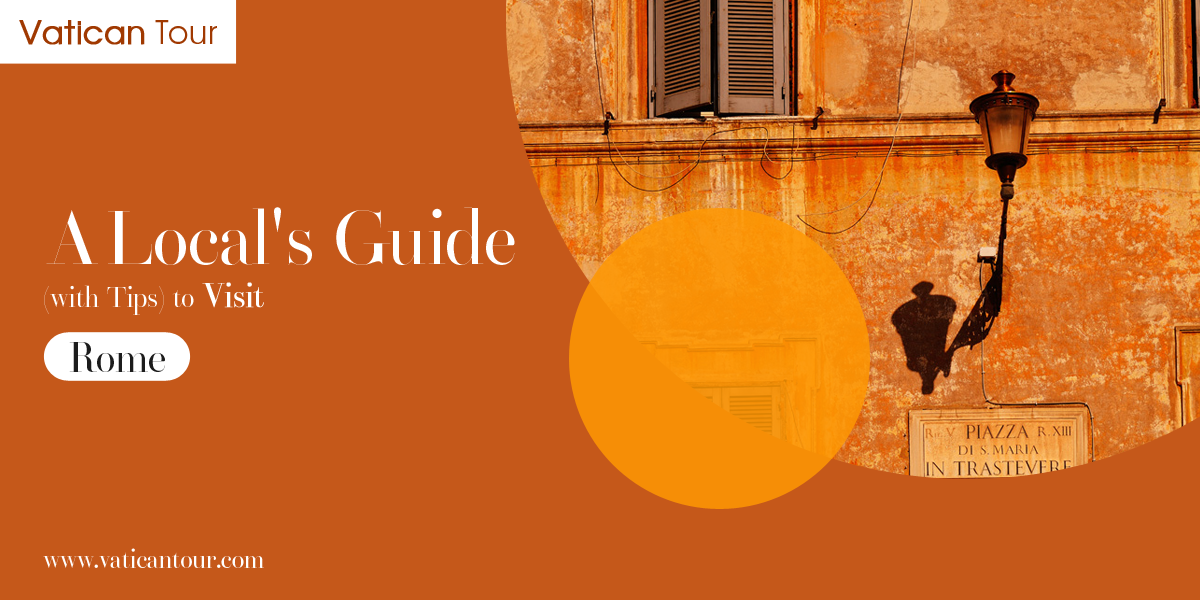 Rome has two sides – one is a spectacle that attracts legions of tourists with its eponymous piazzas, exquisite monuments and imposing art and the other is an ancient city where the buildings are crumbling, the paint is peeling and the cobbled streets are losing their erstwhile charm. We quickly abandon the former in favour of the latter, though we personally recommend tours of the Colosseum and Pantheon. These are incredible monuments of great historic importance; the tours are exceptionally enriching and fact-based. However, to experience a sliver of real Rome you have to move beyond the obvious and discover the hidden allure lost behind the insane traffic, exhausting queues and chaotic noise of the city. 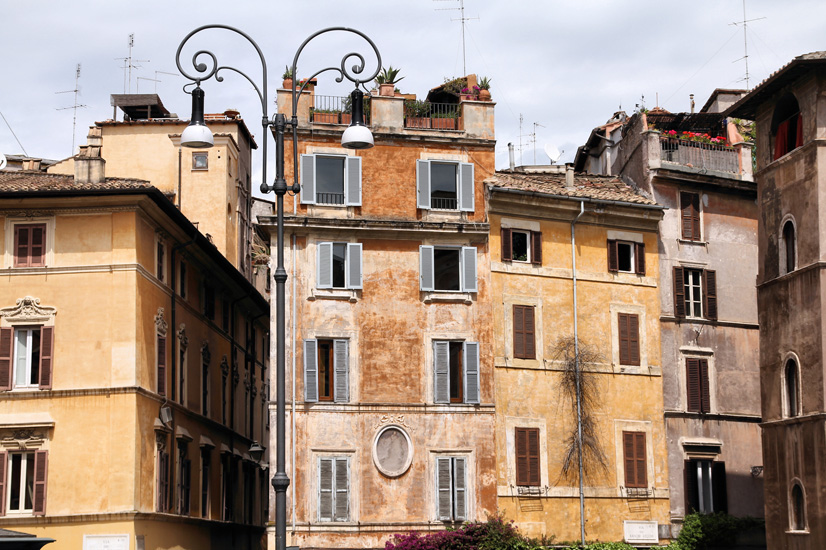 This is why we have compiled a nifty list bringing you a few interesting places in Rome that are mostly off-the-tourist-path and less famous in nature. All you need to do is include them in your bucket-list and explore them the local way.

Explore Garbatella, an urban neighbourhood with a soul!

Believe it or not, no trip to Rome is ever complete without Vatican City museum tour but if you want to go off the beaten track, the charming district of Garbatella won’t disappoint you for a second! Founded in 1920, this poetic neighbourhood is a labyrinth of courtyards, each one with its own squares, balconies, fountains, gardens and stairs. The decadent charm of its traditional houses, the fresh produce from its farmer’s market and an intense sense of community within the borough are hard to miss! 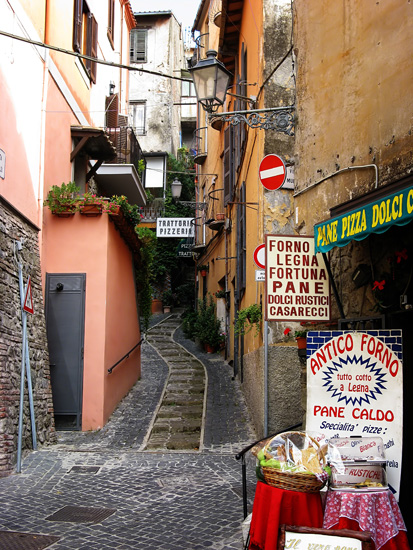 Get yourself up to the Carlotta fountain, the symbol of Garbatella and soak in the romantic vibes of the area. Its intimate stairs are perfect embodiment of eclectic, baronial architecture. A must-visit!

Palatine, where Rome was born…

Palatine Hill is legendary! This is the place where it all began… where Rome was born in 753BC. 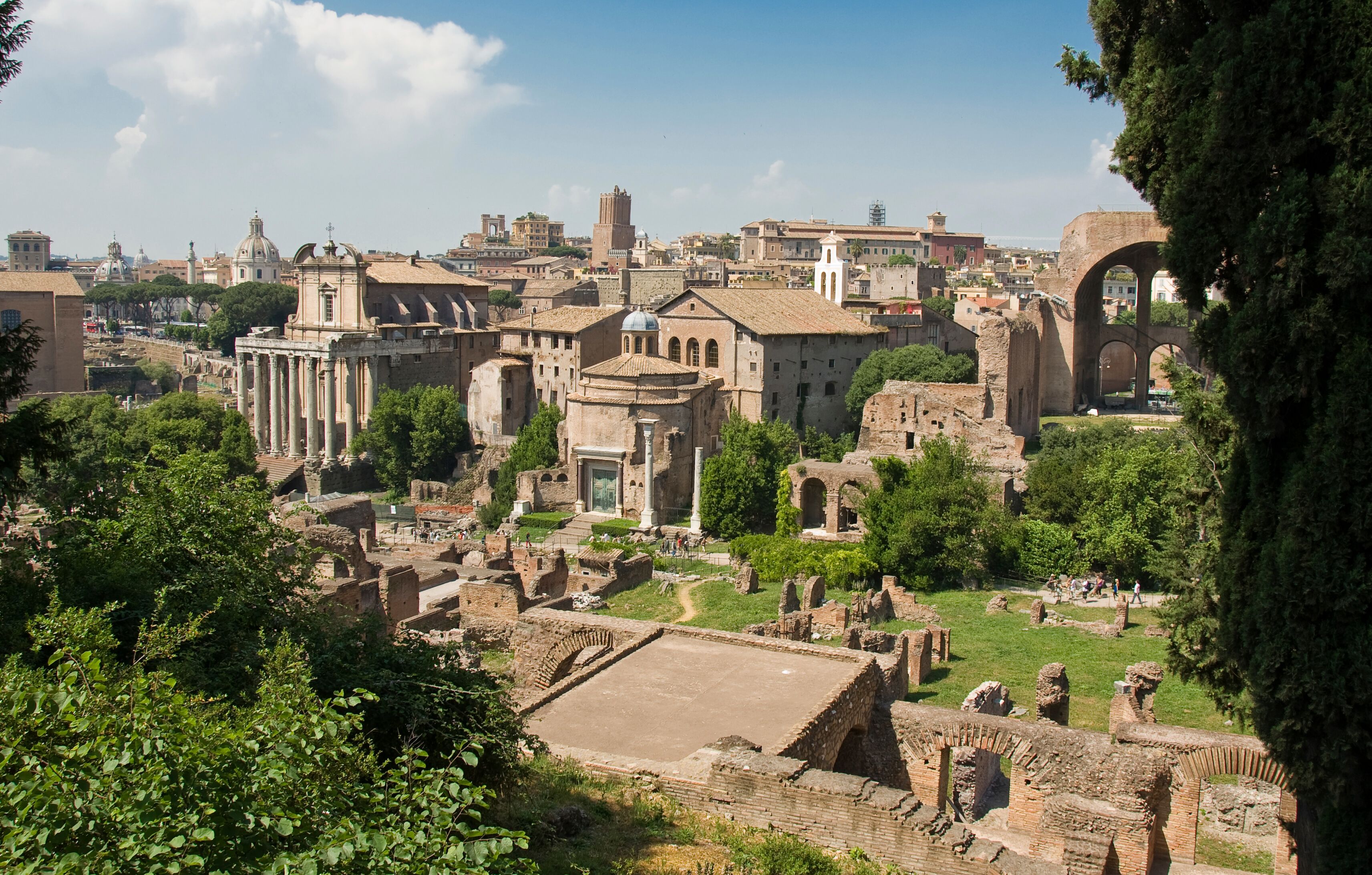 Savour its panoramic views spanning across the Circus Maximus, the Roman Forum and the Aventine Hill. They are perhaps the most spectacular views in the whole of Rome. Don’t miss the vividly coloured frescoes in the House of Augustus and the House of Livia; they are some of the most well-preserved ancient art in modern Rome. Besides, the Palatine Museum exhibits an assemblage of frescoes, sculptures, mosaics and other artworks dating back to the golden era of Imperial Rome: an absolute crowd pleaser. Though largely overshadowed by its overpowering neighbours, the Forum and the Colosseum, Palatine Hill offers a lot to the travellers, hence we highly recommend it.

Food plays a central role in Italian life and culture; no matter where you go, every topic of conversation ends up in FOOD. We suggest taking a quick tour around the folkloristic Campo de’ Fiori, probably the oldest market in Rome and a bustling piazza selling everything from local produces to freshly baked goodies to ready-made meals. 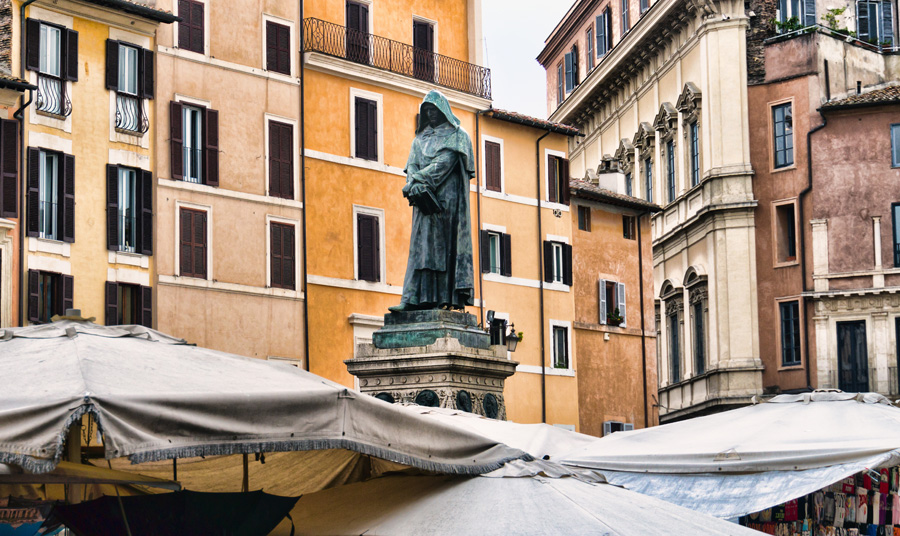 Since 1869, the morning market of Campo dei Fiori has been a feast for senses! Countless stalls displaying a great choice of fruits, legumes, vegetables, walnuts, fish, poultry and meat fills the ancient square. The ones close to the fountain are the florist stands and they look utterly gorgeous with a vast and diverse array of fresh blooming flowers. 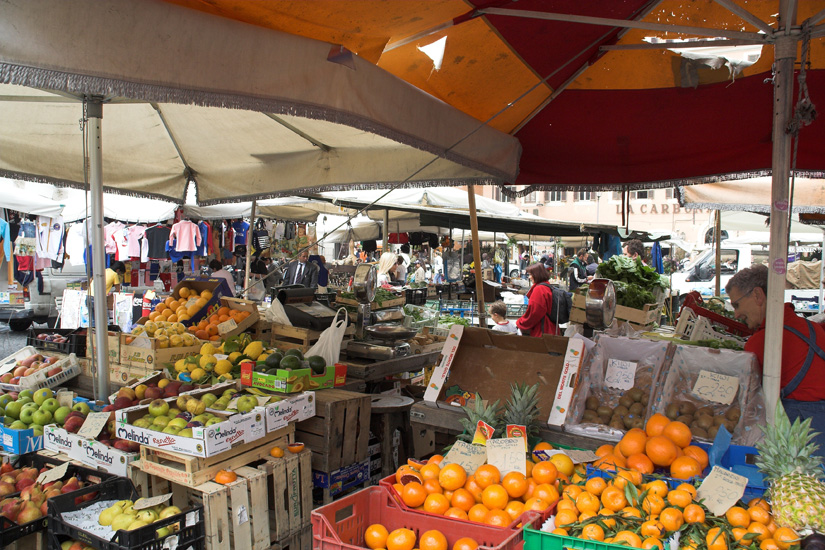 Survey the area and look for fresh seasonal produce: eating in Italy following the seasons is one of the greatest joys of life. The delicious Roman artichokes are in-house speciality of Campo de’ Fiori along with puntarelle, spinach and broccoli. You can try artichokes in soups, risottos and pies, but probably the best way to savour them would be with carciofi alla guida, a staple from Roman Jewish cuisine. 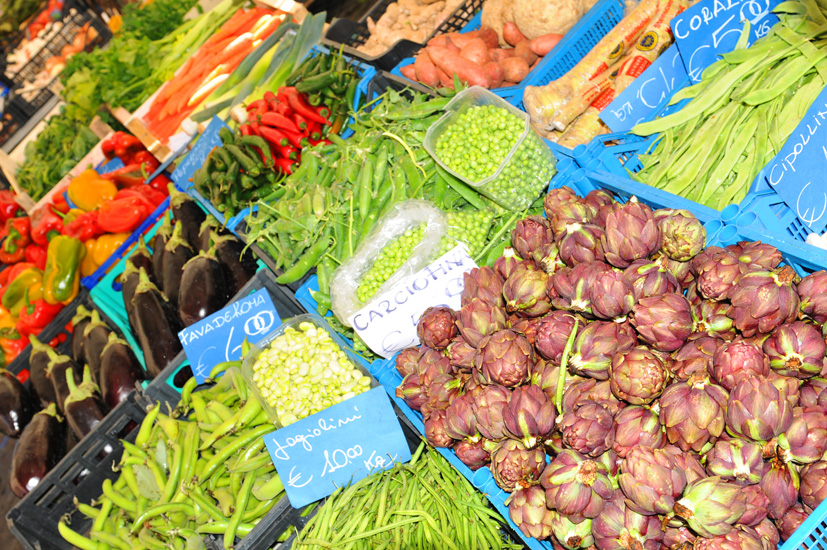 A quick tip – if you don’t spot Roman artichokes in the market, you can be sure the neighbouring restaurants are serving imported carciofi or frozen artichokes, which may not be as tasty as the fresh ones.

Villa Medici, to get away from the chasing crowd!

Rome is a wonderful maze of beautiful villas and Renaissance buildings but Villa Medici is a complete standout oozing volumes of artistic glory, architectural sophistication and cultural heritage. A visit to the villa will instantly transport you to an Italian wonderland. Teeming with a 2000-year history, the villa, a majestic Renaissance palace with 18-acres of verdant gardens, speckled with ornate structures and sculptures is now the home of the illustrious French Academy.

The Academy organizes many exhibitions and events throughout the year. From international film screenings to concerts and tours, you can attend any event here and head straight away to the kitschy bar upstairs, a hot-favourite amongst the art students.

Now that we have reached the end, are you looking for more unique travel inspirations in Rome? Feel free to reach us at Vatican Tours. We take pleasure in putting together the best Rome tour packages for you and your family.