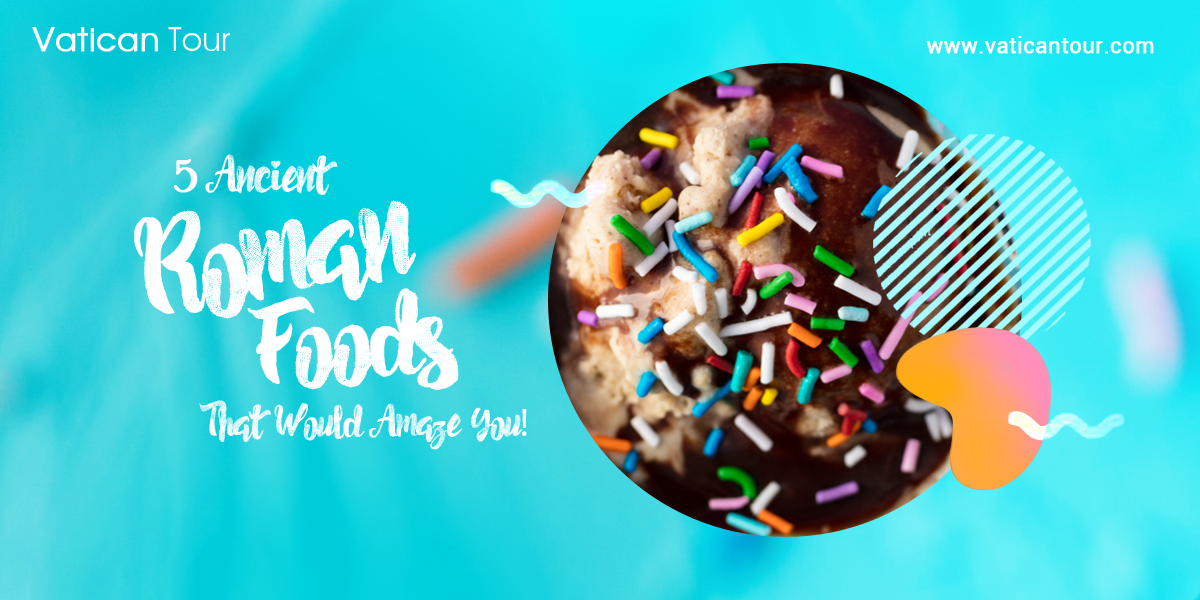 Rome’s gastronomic scene was incredible during the Imperial Age. It followed no rules and knew no boundaries… some dishes were so delicious that they can be devoured even today, while others were weird and intimidating.

Below, we’ve highlighted 5 ancient Roman foods that will leave you astonished:

Fit for the royals, flamingo tongues were once considered a delicacy in medieval Rome. Apart from the taste, it was the sheer luxury of the dish that made it so famous. The dish is believed to have ‘the most exquisite flavour’ and the upper-class Romans loved it.

During those times, flamingos were regarded as a symbol of wealth of the host family. Every part of the bird tasted exotic and its mere presence on the table was a matter of pride for the owner. The tongues of nightingales and peacocks were also treasured food items. 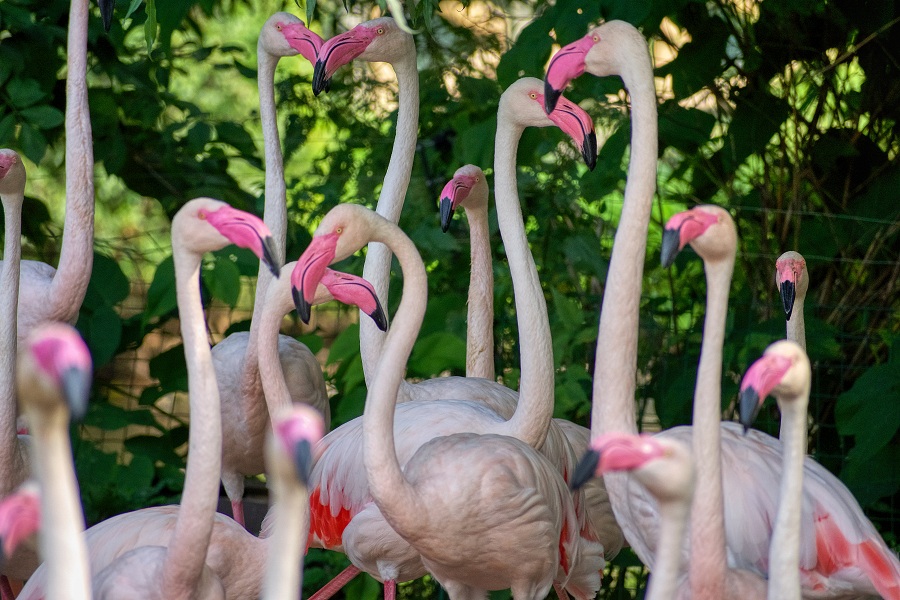 Made from fish blood and intestines, garum was an extremely delectable sauce during the Roman Times. The Romans literally added it to everything they prepared. The crux was in the way it was formulated: the ingredients were dunked in salt and kept in special vessels for weeks to ferment in the sun. Later, the upper layer of the concoction was peeled off (which was garum) and herbs and spices were added to it to intensify the flavour.

Instead of being a poison, garum was rich in nutrients and vitamins. Plus, it tasted divine.

Did You Know: Emperor Nero had once asked his slaves to bring snow from the mountains to prepare a sorbet on a hot summer day? The snow was to be mixed with some fruits and juices. In those days, summers were extremely hot and dry; thus, snow in summer was regarded as a very rare and highly-priced item enjoyed only by royalty. Even Roman Emperor Elagabalus reportedly asked to build a pile of snow in his garden during summer. Whether he consumed it or not is still unknown. 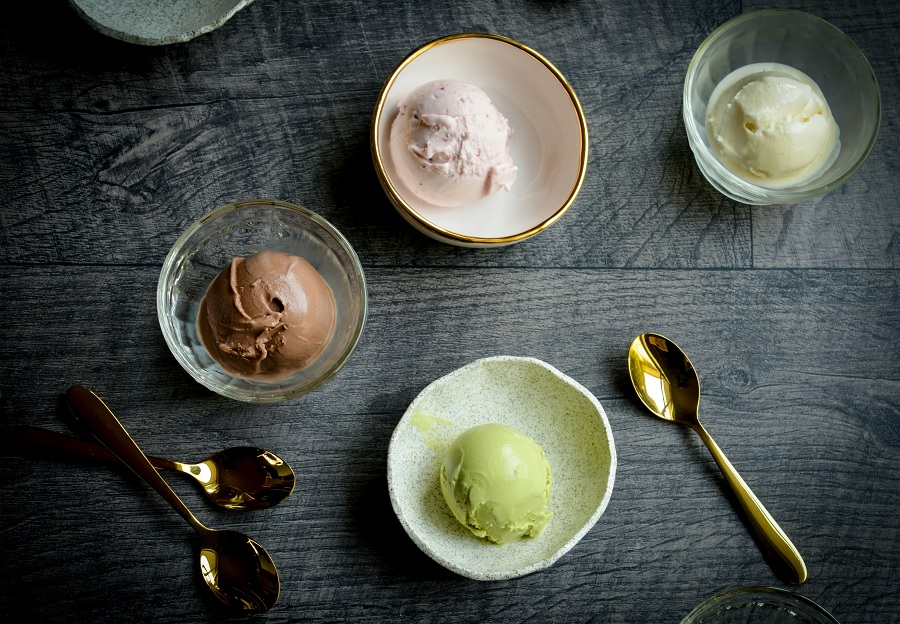 Another medieval Roman delicacy was a sea skate. These amazing sea creatures were mostly boiled in spiced water, vinegar or in a mixture of wine and herbs, but when served, their edible parts were chopped off and a sauce was prepared from the water in which they were cooked. Rome’s elite population was obsessed with sea skates. There were several recipes that did the rounds with varying sauces and methods of boiling.

Modern Italian cuisine too includes improvised skate dishes; Zuppa di Broccolo e Arzilla is one of the most scrumptious, classic soups prepared with skate and romanesco broccoli. It is widely available in major Italian restaurants.

Stuffed dates were a staple sweet during the Roman Imperial Era. Dates were easily available at that time and royal meals were often concluded with bowls of delicious fruits or stuffed dates caked with honey.

The preparation, however, needed no special skill. The dates were simply stuffed with nuts and sprinkled with salt. Later, they were dipped in warm honey and served post-meal. 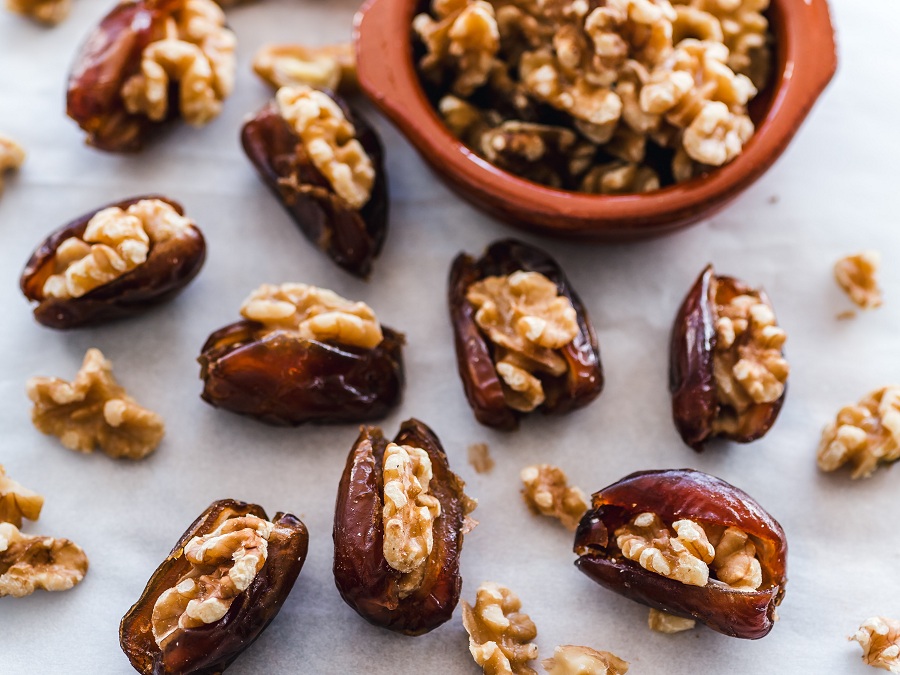 For more tips on Rome’s unique traditions and delicious food scene, follow Vatican Tours. Our private tours of Rome for families ensure you have an unforgettable trip coupled with food, fun and facts.