If you happen to spend enough time in Rome, you will surely hear someone uttering how Rome’s imposing walls echoes tales of terrific defences – even during the Fall of the Roman Empire, the walls survived and remained the strongest and primary fortification in the city for nearly 16 centuries, until the unification of Italy under King Victor Emmanuel II began in the 1870s. About two-thirds of the city walls still remain to this day, largely the result of being in constant use until the 19th-century, and can be traced throughout the city. They are one of the most well-preserved historic monuments in Rome. 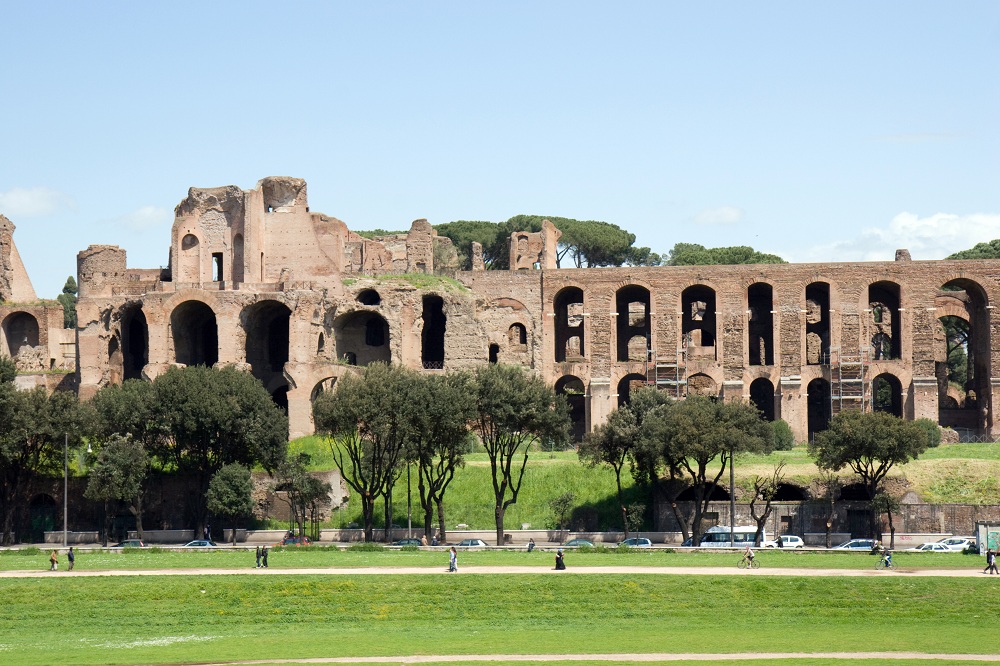 Interested in admiring the historic monuments in Rome without spending hours in queues? We recommend our best tours, including the Vatican City and Trevi Fountain. It’s just not an average guided tour, but an incredible interactive experience.

The history of the ancient walls takes us back to as early as 4th-century BC, when Servius Tullius, the 6th emperor of Rome commissioned the construction of the city’s first defensive structure, the Servian walls. They were built from huge chunks of volcanic tufa and reached soaring 10 meters height. A sliver of the first defences can still be ogled near Termini Station.

Over the years, the power and strength of the great Roman Empire heightened. Peace and stability ensued throughout the land. For more than 500 years, the barbarians and invaders posed no significant threat rendering the walls defenceless and abandoned. Adding to that, Rome’s military power had become so strong that they no longer felt the need for a defensive barrier or a boundary like the walls.

However, after a long gap of unopposed domination, the Roman Empire finally began experiencing the lashes of vulnerability from foreign invaders in the late 3rd-century AD. The continuous expansion of the Empire and incidental weakening of the Roman Army exposed the land to significant threats from Germanic tribes flooding through the frontiers – prompting Emperor Aurelian to start rebuilding the walls and securing the perimeters in 270 AD. 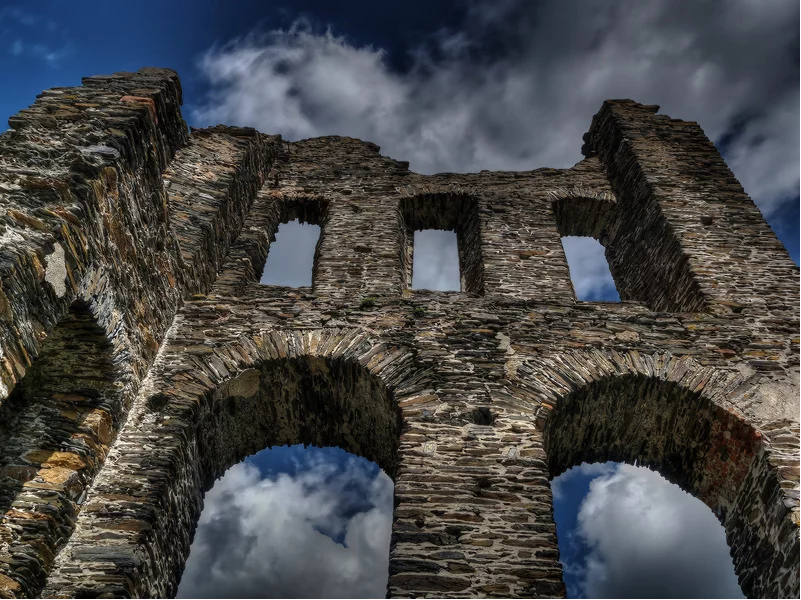 The construction of the ancient walls was an emergency measure to protect the city from the barbaric invasion from the north. It took five years to complete the project and was only finished after the death of Emperor Aurelian by Emperor Probus, his successor.

As compared to the Servian walls, the Aurelian walls were bigger and mightier. All the Seven Hills of Rome were enclosed within the boundaries, as well as the Trastevere neighbourhood south of the Tiber River and Campus Martius, which is now one of the most populated areas of Rome. They were 12 miles long, 6-8 meters high and 3.5 meters thick. They included 381 towers, 18 grand gates, 14 main ports and countless loopholes and closets. Two of the most monumental gates can still be found at Porta Maggiore and Porta Asinaria – they reflect the conflicting influence of the great Roman Empire. 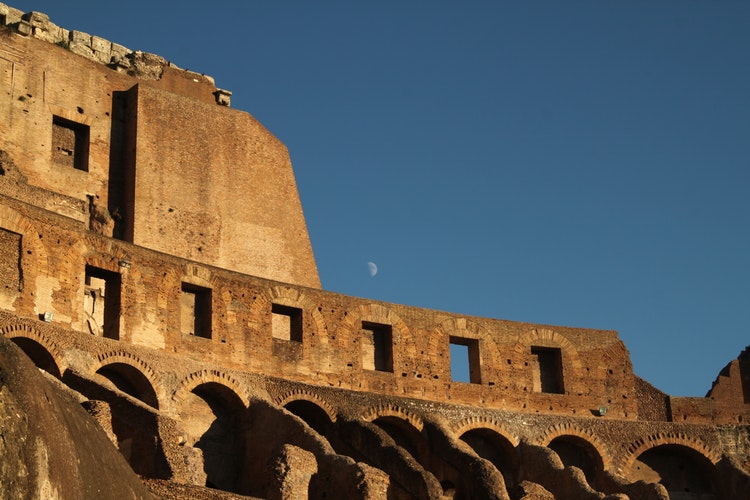 To know more about Rome and its legendary emperors, we suggest tours of the Roman Forum – they will help you explore the historic wonders at your own pace while feeding you with crucial anecdotes and narratives from the past.

Interestingly, a few unique buildings and monuments were incorporated into the walls. Such integration was done to not only accelerate the progress of the wall construction but also to cut down costs. These include Castel Sant’Angelo, the Pyramid of Cestius, the Castra Praetoria, Amphitheatrum Castrense and even a section of the Aqua Claudia aqueduct close to the Porta Maggiore; together they constituted around one-sixth of the total ancient walls.

Known to all, Rome is strewn with countless hidden architectural marvels, and the city walls, despite its age and vulnerabilities is the largest ancient historic structure that is well-preserved till date. To find out more – head to Museu delle Mura, near Porta San Sebastiano – it’s a museum archiving the history of the Aurelian walls. It also allows visitors to absorb some of the most-preserved fragments of the walls because elsewhere they are crumbling down or being adapted into modern apartments and homes.