Rome is dotted with gorgeous, old-fashioned piazzas that are popular hubs of recreation and sightseeing, many of which you can visit with the Vatican museum tour. Today in ruins, The Roman Forum is an erstwhile plaza situated at the heart of Rome. At first glance, the Forum seems to be like any other ancient site in Rome scattered with dilapidated structures and debris. But in reality, this place hides captivating stories about the glorious Roman Empire and the unique customs and traditions of the citizens. Below are some fascinating facts and information about the Roman Forum: 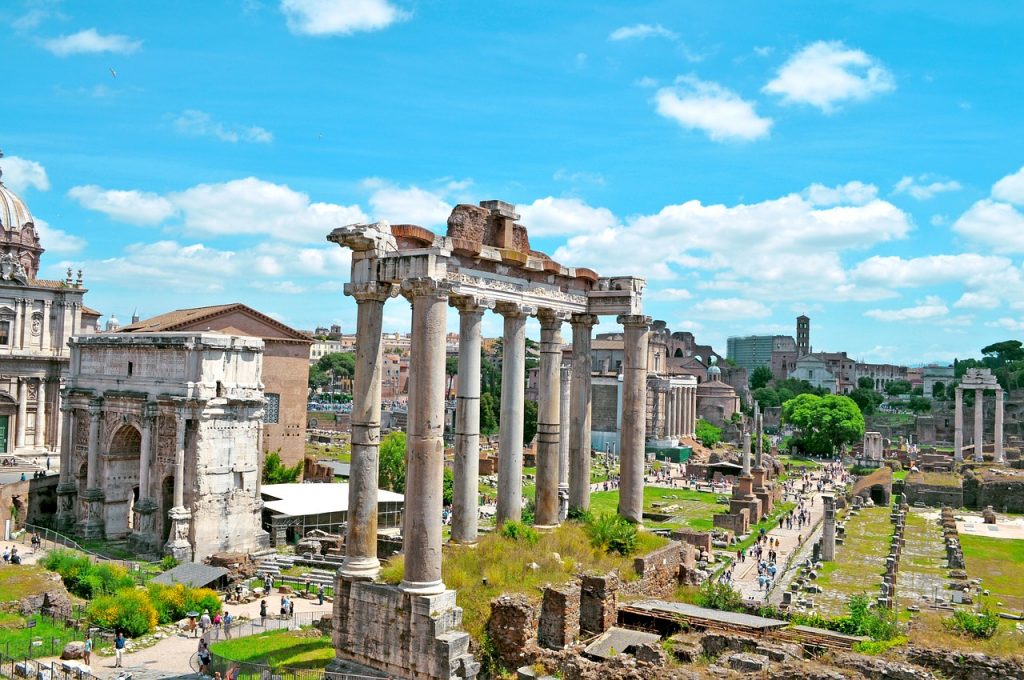 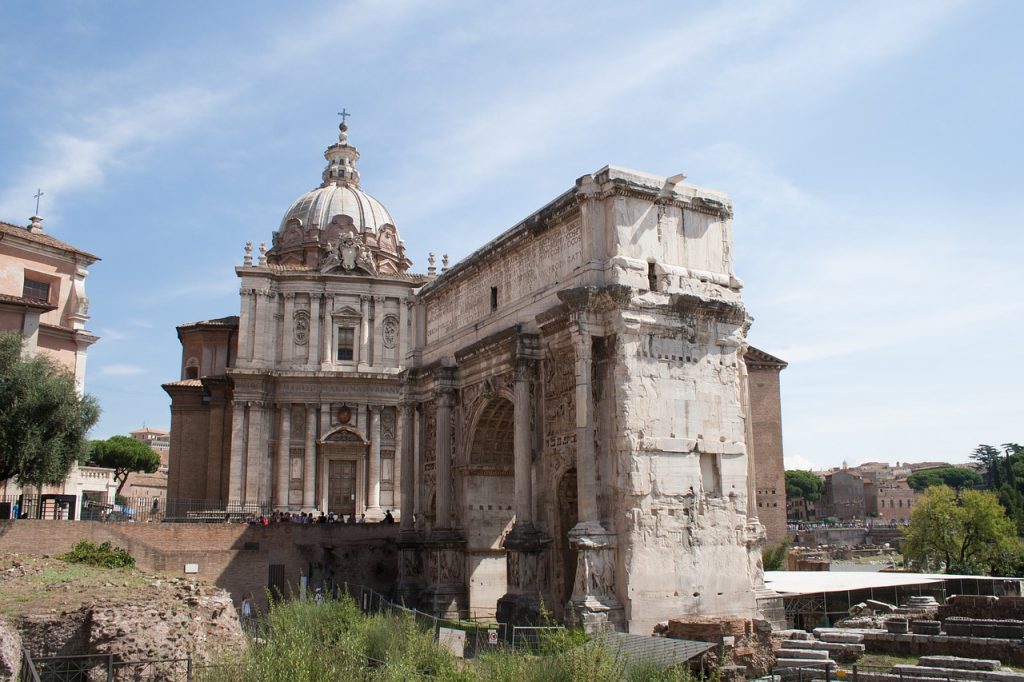 There are many more thrilling things you’ll enjoy discovering about the Roman Forum. So, definitely include this significant historical scene in your list of must-sees in the Eternal City. To deepen your experience, book guided tours offered by Vatican Tours. Native English Speaking Guides convey their knowledge of the ancient city through gripping tales, ensuring the beauty and grandeur of Rome is etched on your heart forever!