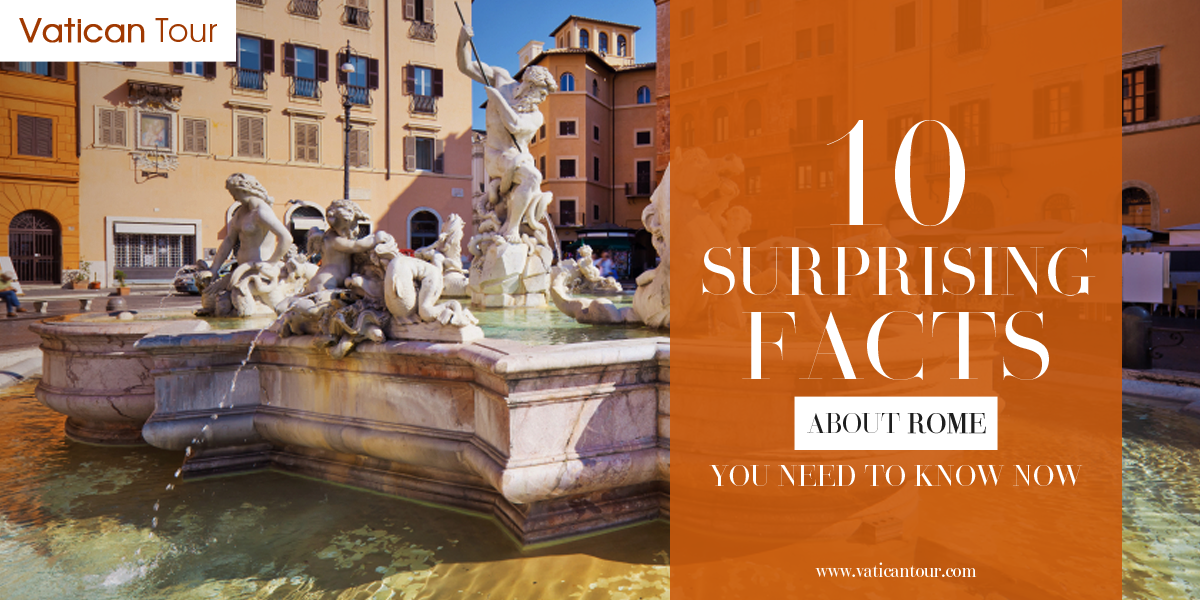 Rome is a terrific European capital packed with wonders. Thanks to its extraordinary beauty and glorious charm, it grabs the attention of more than 9 million tourists every year.

But, if you reckon you know everything about Rome’s enriching history and anecdotes, you are wrong – it has its own share of secrets and surprises. There are still many lesser-known facts and legends that this ancient city conceals within. A few of them are highlighted below – read on and see how they blow your mind: 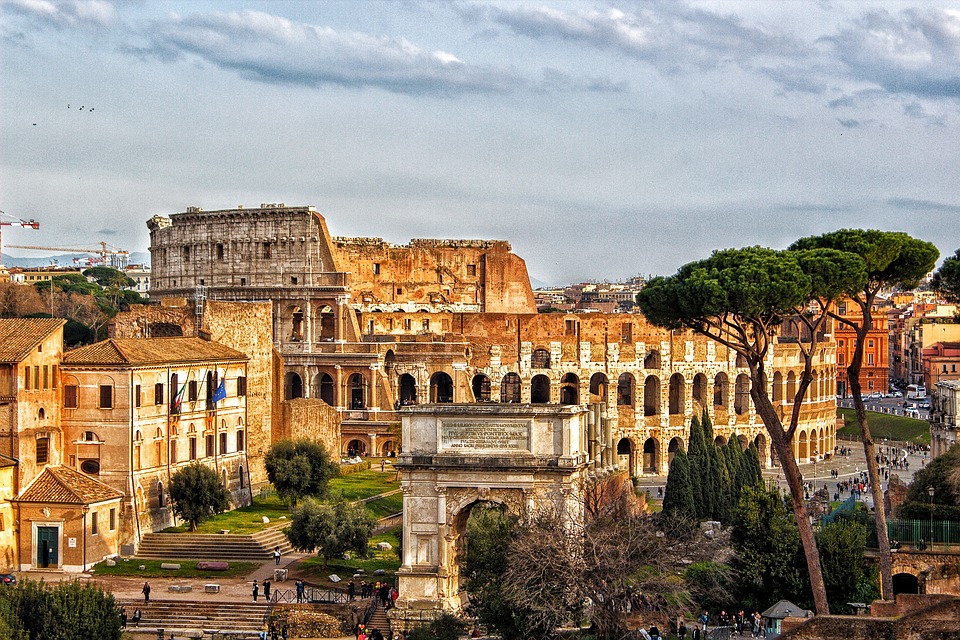 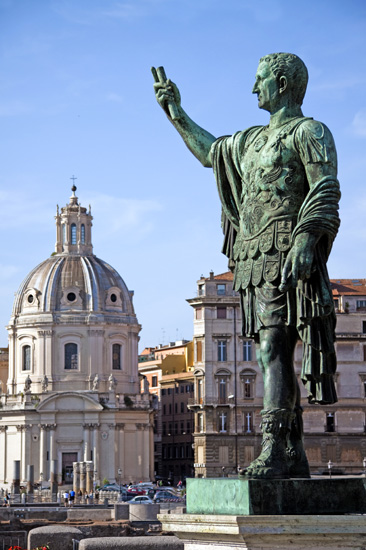 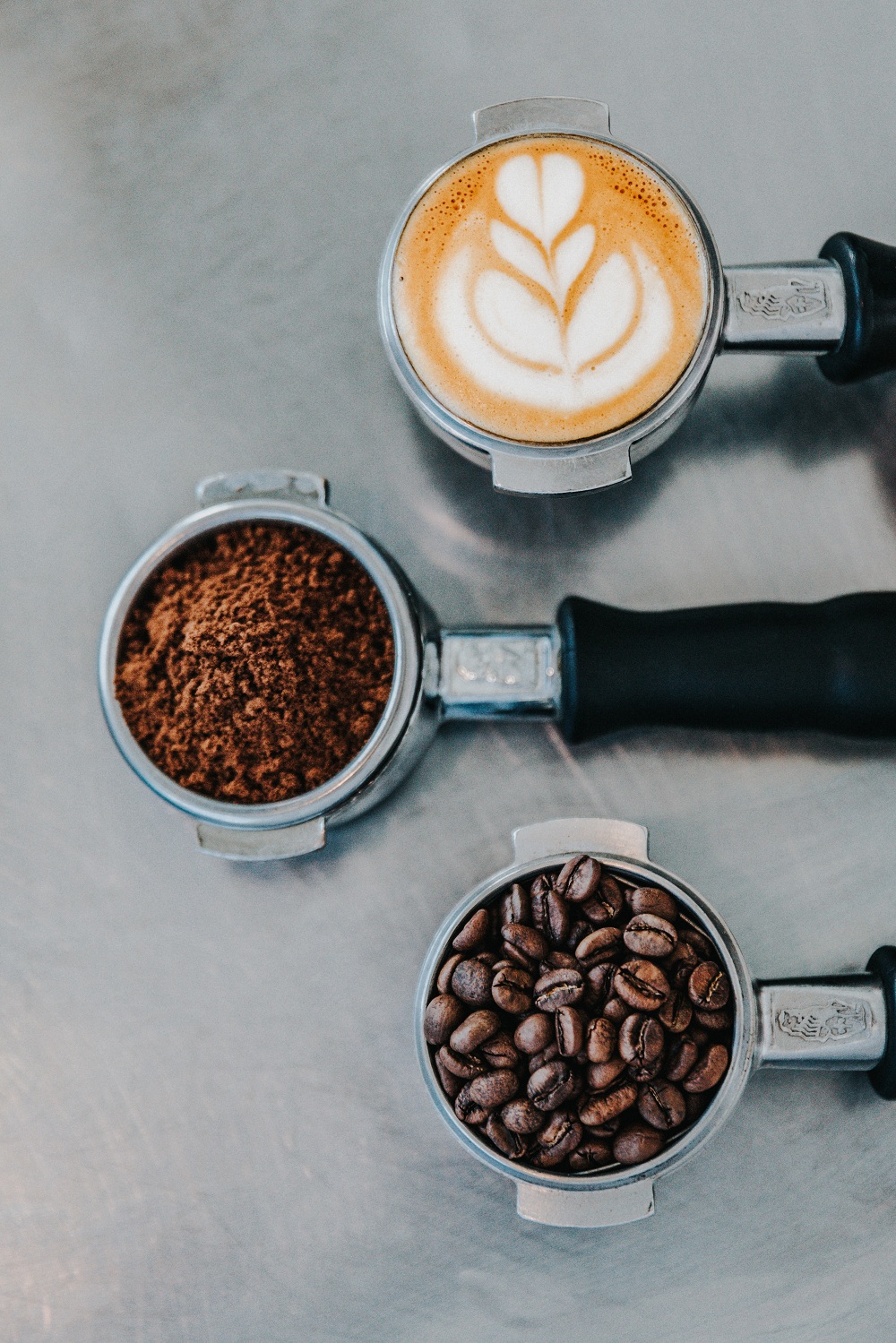 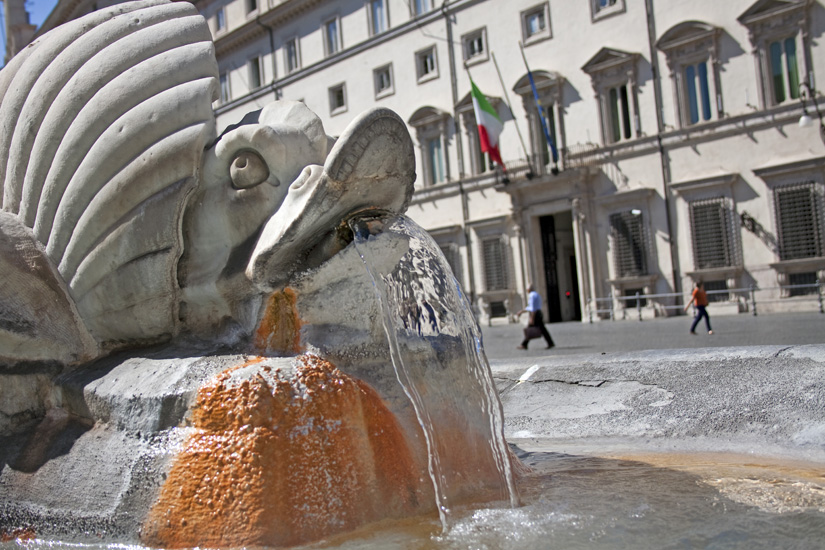 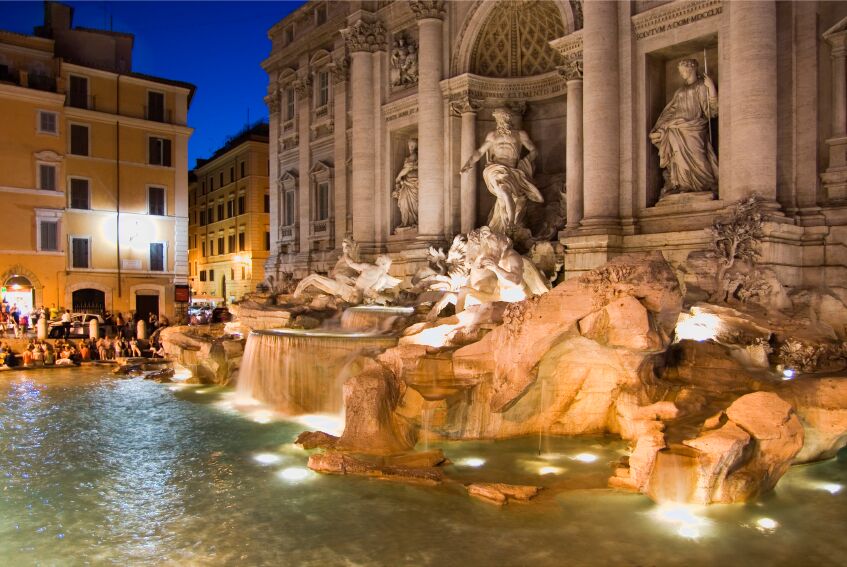 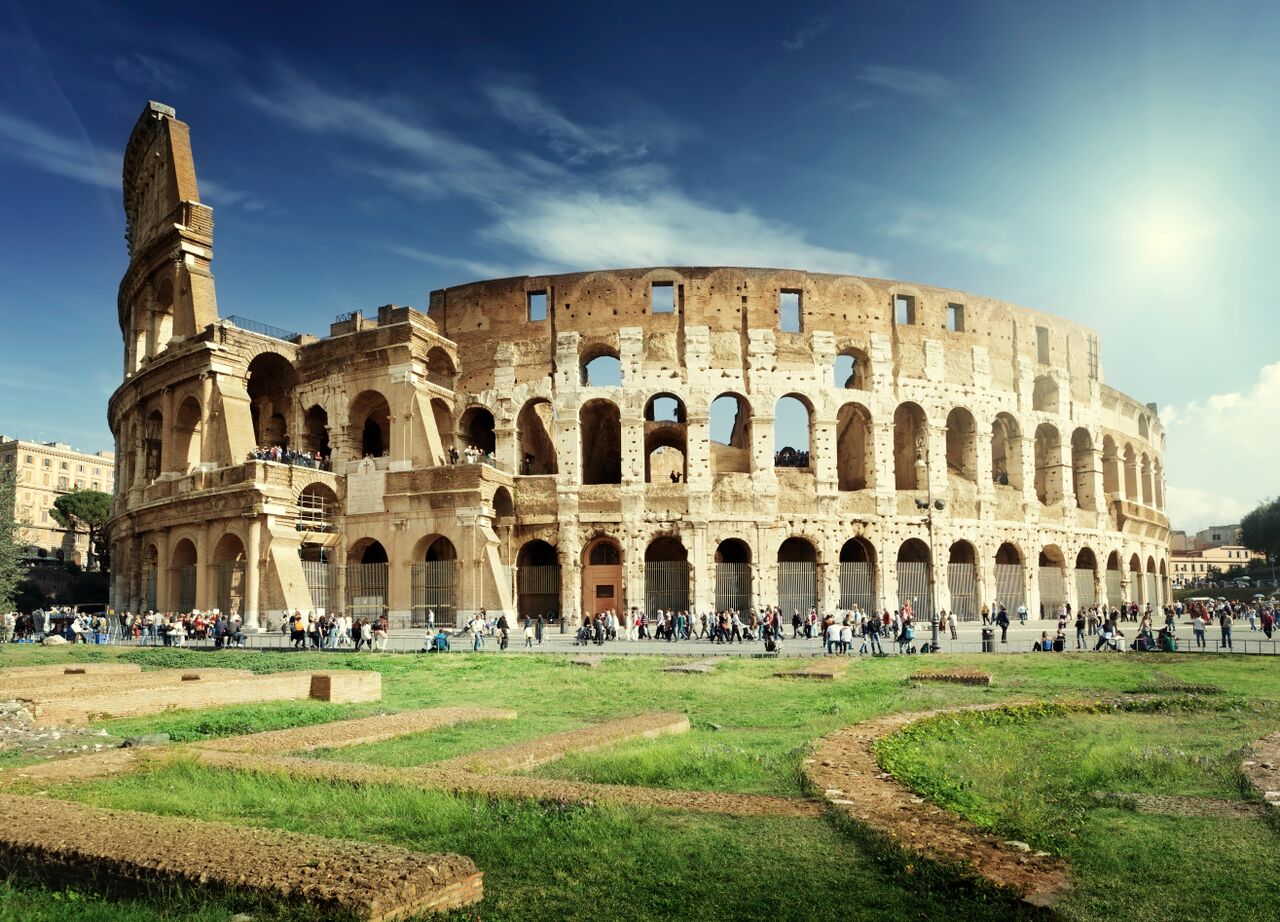 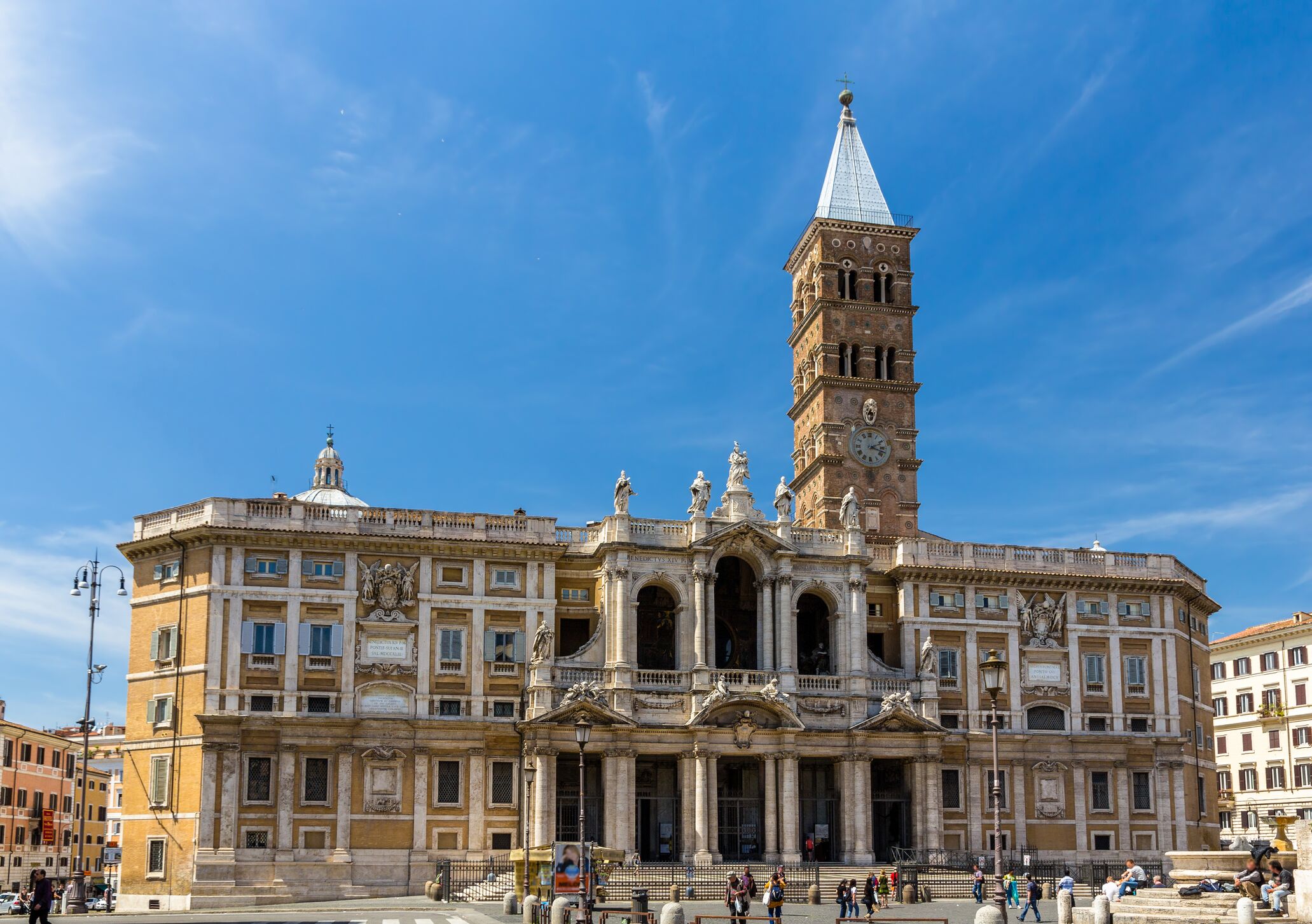 Discover more about Rome with tours of the Colosseum. We provide special offers on Vatican Trevi Fountain tour that will make exploring Rome even better!